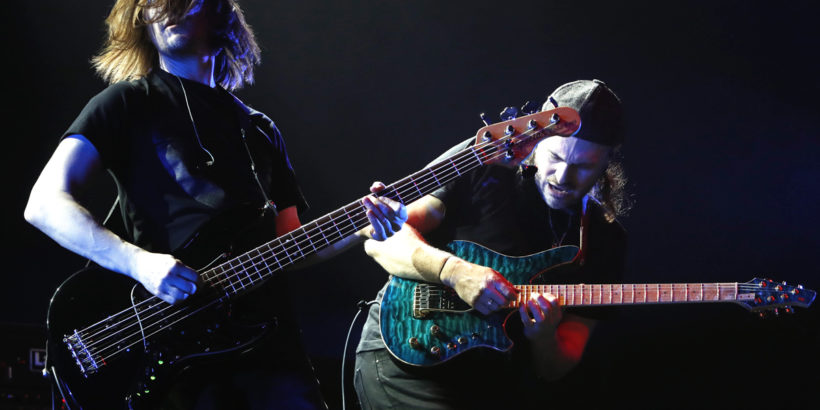 On May 11, 2018 World Prog-Nation‘s Alfredo Iraheta, Jr. had the chance to converse with guitarist extraordinaire Alex Hutchings before the Steven Wilson show at the venerable Fillmore in San Francisco. Alex was very gracious as he shared his insights on a variety of topics including:

Alex is a super talented, very professional and humble individual. He plays what the music needs without ego getting in the way. Alex channels his emotions uses his (considerable) musical skill to play his best in any situation from playing large venues to thousands of fans, to playing small places to ten fans. We are very appreciative of the time Alex spent talking to us. 🙂