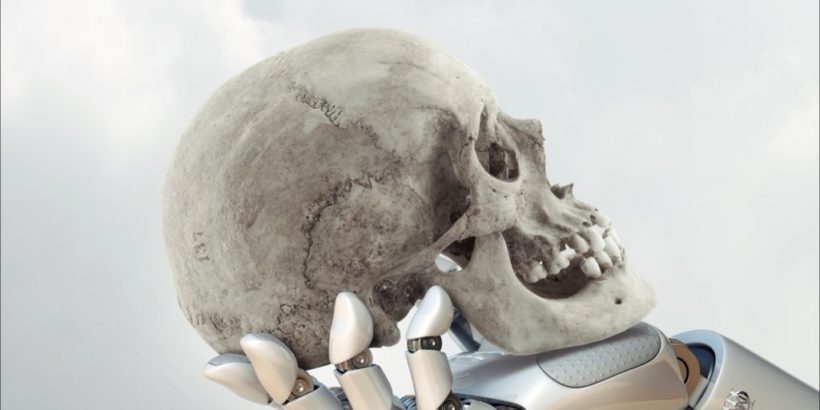 It has been three long years since Dream Theater’s last album “The Astonishing” was released. Since  its 2013 self-titled album, the musicians in Dream Theater seem to be determined more than ever to create a different album every time, and take on new ground. On their last album the band took on a massive challenge, in presenting an original story in the form of a diverse concept album. Although creating a concept album wasn’t much of a surprise, the style of the album certainly was. The band took their style, expanded it on the basis of more melodic parts, more acoustic parts and more piano parts. That album showed that the band is willing to take risks and follow new paths in exploring their signature sound, with the ability to take it to a place we’ve never seen or heard before.

Although their new album “Distance Over Time” is very much different in style than The Astonishing, I still see the new work as a natural creative continuation because of the overall creative approach and mindset of being able to fully explore certain elements of their music in the form of a complete album. Of course, this approach comes with risks. It seems that in their effort to explore different aspects of their musical identity, they are willing to explore it fully, and create an album that only explores one style in a deep way, instead of showcasing many styles.

So what can we expect from this album? if The Astonishing was one of Dream Theater’s most melodic albums, then Distance Over Time is one of Dream Theater’s most heavy and concise albums. The sound of the album is captured more or less in the singles already released (and can be listened below). But this does not mean in any way that these songs alone capture the creative essence of this album. It’s not easy to take a subjective feeling and put it into words, but this album feels alive.

Dream Theater is really going with full force in every musical aspect. Does that mean that everyone’s going to love it? The answer is probably no, since some fans can only connect to a certain style. If you like Dream Theater for all of the elements that make up their musical identity, you’ll love it. Because the band made a brave decision to create something different every time, and some of the fans are used to a certain style. Distance Over Time goes full force in one direction.

As stated before, if you want to know what the sound of the band is going to be like, the singles captures it perfectly. That’s the direction the album is taking sound-wise. It’s dark and reminds me a bit of Awake. But the creative aspect is definitely different from Awake or anything that they have ever done.  It’s very riff-oriented. One can really tell the boys wrote the songs together jamming in a big room. In my opinion, most of the fans will love it. Some obviously will not, but that is the risk a band needs to take if they are going to devote their work completely into exploring a new direction.

If The Astonishing was about exploring melody in a long complicated album, Distance Over Time is all about exploring their Metal side. Although the songs are more concise and simple, they never lose their adventurous drive, and the willingness to innovate. Distance Over Time is filled with great emotional moments, and crazy experimental moments. It sounds like they had fun making it, which is the most important thing.

After having said that, some fans would want to compare Distance Over Time to Train of Thought, or Systematic Chaos for example, since these two albums are also known for showcasing the band’s heavy style. But, Distance Over Time is nothing like these albums. This album stands on it’s own, and I can honestly say that creatively it doesn’t resemble anything that they ever done before. Whether That is good or bad, it’s up for the fans to decide. As a fan of the band I think it’s a great album. 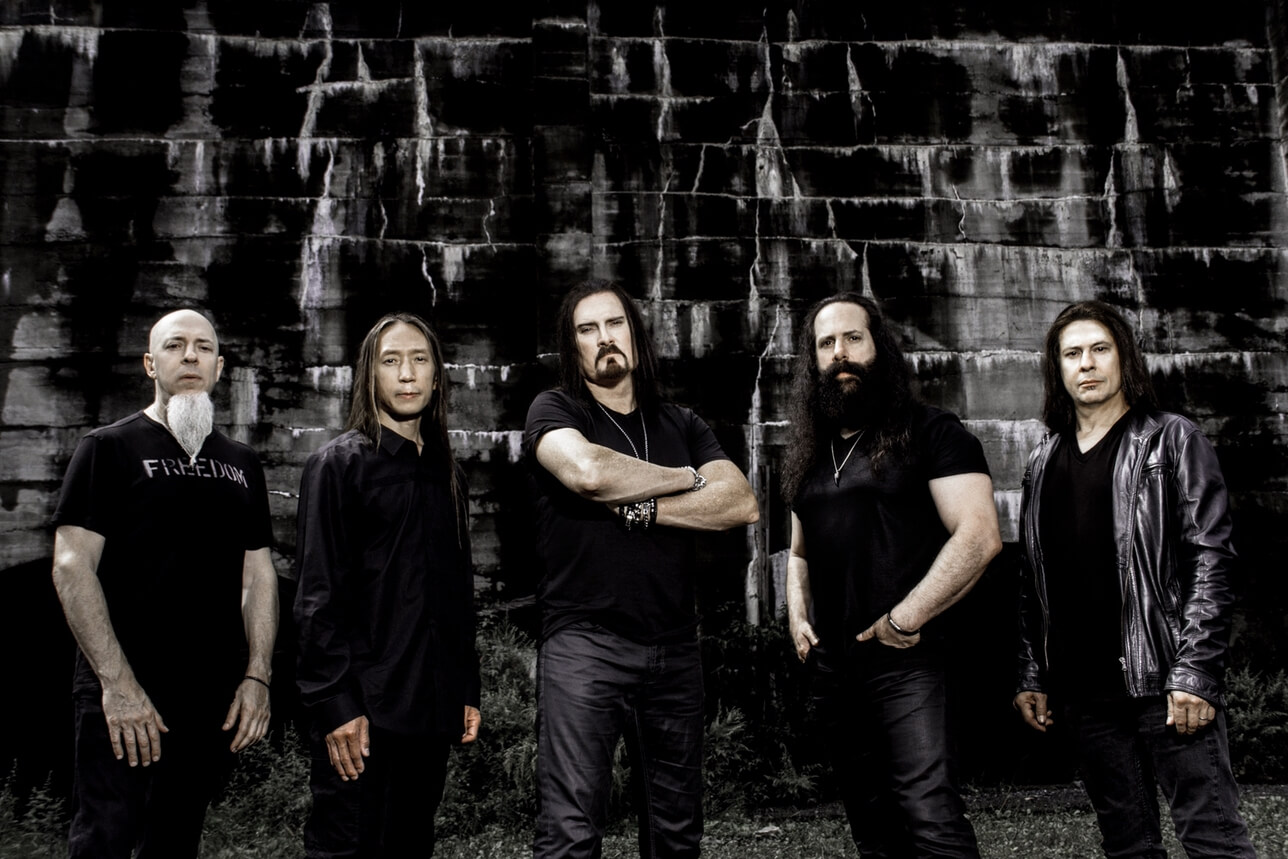 Let’s go over the songs:

To sum things up, Distance Over Time to me is a natural continuation in Dream Theater’s strong catalog. The band went on a completely different direction from the previous album, and were able to devote themselves completely in exploring this direction. That definitely takes courage, and I think it was worth it.

Check out the 3 singles already released:

Fall Into The Light: