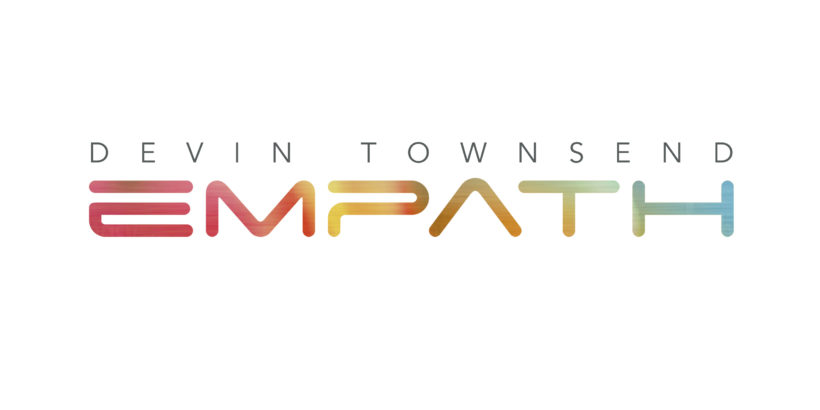 Emapth was one of the most anticipated albums of the year for me. The drama that went down before the release, and the vision that Devin had laid down for this album made me realize that this album is going to be very special. Then came the documentaries. As it turns out, This album had so many talented and amazing people contributing.

what can I say? Let’s start with the fact that this album definitely lives up to the hype. This could very well be album of the year. It’s been a while since I listened to a new album that got me this hooked. After I listened to it for the first time, it was so much to take in. I had to listen to it again immediately. And then again. There’s definitely a lot to unpack with this one. It’s busy with so many things, that just when you think you got your head wrapped around it surprises again. This album is groundbreaking. It’s Devin Townsend meets Frank Zappa.

With endless experimentation, this album takes you to an adventure. It’s unlike anything that Devin has ever done. The way he mixes different styles throughout songs creates a unique chaotic feeling you just can’t shake off. As I’m writing this review, I keep thinking that it’s probably not for everyone. I think that this album reinvents Devin Townsend in a whole new way. I mean it’s still Devin Townsend. The trademark sound is definitely there. But you can forget about any sense of predictability. There are no predictable moments with this one. Devin really challenged himself with every song written.

Heavy metal moments along with jazzy moments, orchestral moments, and proggy moments are all mixed in. They transition into each other in a way that maybe sounds weird the first time, but after a few listens you realize it’s perfect. It’s unusually perfect. I can’t think of any album that reminds me of this one. It’s truly one of a kind. Emotionally, this album brings forward a sense of optimism. It’s really able to lift the listener up. I’ve been listening to it non stop since I got it for review, and I can’t remember the last time I was this drawn to a new album.

For the second time ever, I decided to give this album a 10/10. Nothing less can do it justice. 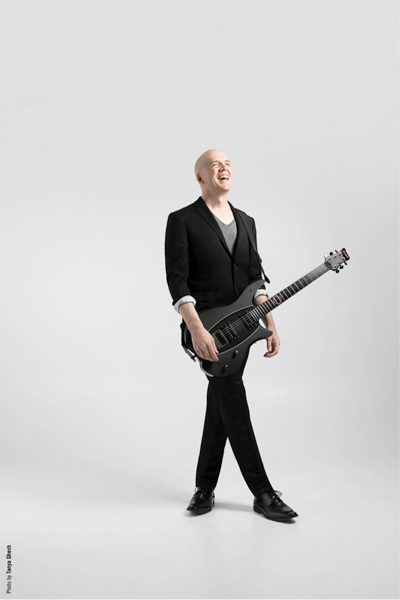 So let’s get into the songs:

To sum things up, this album definitely lived up to the hype. I had a feeling this was going to be crazy but I had no idea how much. It really is unlike anything Devin has ever done.