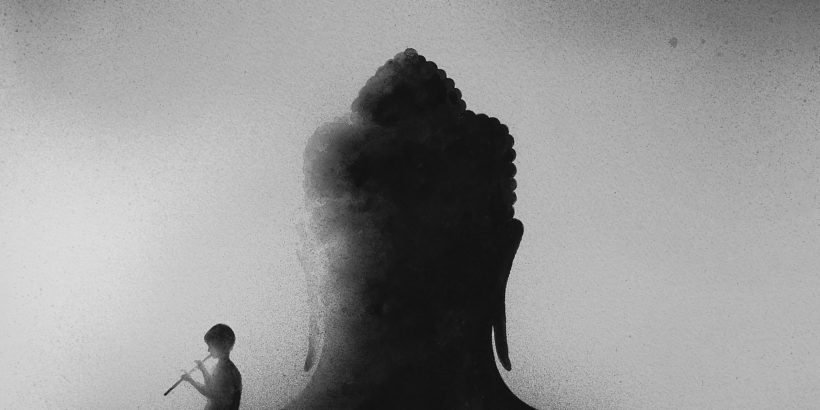 One of the things I appreciate most, is musical innovation. When a band takes a clear risk, determined to move forward and explore new grounds. I even think that this kind of approach is necessary in creating a masterpiece. Most albums that are considered masterpieces to this day are albums that sounded nothing like their previous efforts. That’s why bands that are at the top of the prog world today, are bands that brought new elements and new fresh approaches.

Leprous’ sound is something that keeps evolving, stepping into new territories. But “Pitfalls” will probably remain as their most expansive musical innovation. When you look at the Leprous discography, this album will stand alone. It really is nothing like anything they’ve ever done. The core Leprous sound is definitely there. Only that this time, they’ve added tons of new musical and creative elements to it. It feels like now more than ever, the band is more focused on the sound and atmosphere they want to build in each song.

Even though every song stands on it’s own, and the songs are really different from one another, the album can probably be split into 2. One part has a clear pop influence. From the first track- “Below”, up to the fourth one “By My Throne”. The second has a clear prog influence. From “Alleviate” up to the last one, “The Sky Is Red”. After seeing Einar’s comments on “Alleviate” I realized he actually considers that song to also be pure Pop. Still I think that the first 4 songs are much more pop influenced. “Alleviate” sounds epic, and has one of Einar’s best vocal moments on the album.

So what can I say about the album? It’s amazing. It’s been on repeat constantly since I got it. Right now it’s my favorite Leprous album, and I can’t say anything bad about it. After hearing the 2 singles that were released I’m sure you won’t be surprised when I say that it’s Einar’s best vocal performance to date. His singing is just phenomenal. I also think that the vocals take a much more central role in the album.

Even though the album was described by the band as “controversial”, and it does sound nothing like previous ones I still think that every Leprous fan will find something about it that he loves. Still, I think that it will make a HUGE impact for most fans as a whole. Leprous really took things to the next level with this one, and I’m personally hugely impressed by their decision to create such a bold statement with their 6th album.

Let’s go over the different tracks:

To sum things up-  It’s filled with amazing performances, a great attention to detail, and a HUGE step forward for the band. This album was done amazingly. I have to give it a 10/10. right now, this album is album of the year for me. This is saying a lot, considering it competes with amazing releases like Devin Townsend’s “Empath”.