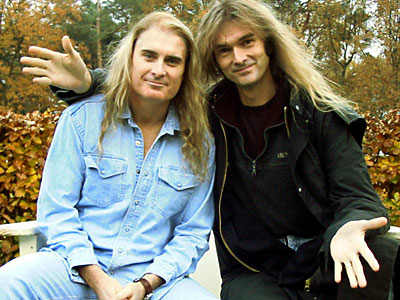 a new Ayreon album was announced last week as a teaser was released on the Ayreon facebook page. it appears that arjen will be returning to the alien saga he retired last album. when asked by a fan in the comments wheather the new album is connected to the Ayreon album released in 2008: 01011001: “It sounds like a follow up to 01011001, so will it be called 02022002?” he got an interesting reply: ” Or maybe 01011000″. today he revealed the identity of the first singer as James Labrie of Dream Theater, with a video containing a few parts of him singing in the album with the title: “guess the singer”. i think it’s safe to assume that we’ll be getting many more of these videos.

James will be playing the role of “The Historian 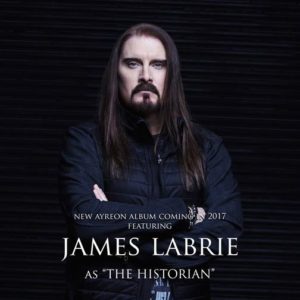