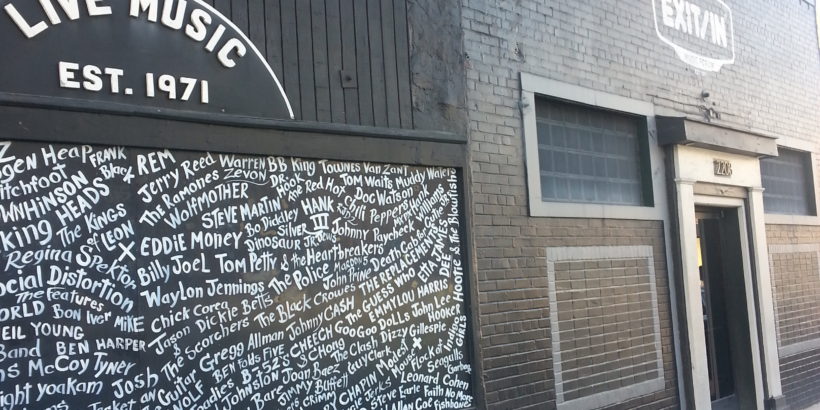 World Prog-Nation’s concert warrior Chris Pritchett is at it again. This time in Nashville, Tennessee to see the psychedelic/progressive group Elder

Alright, so I’ll admit, this review is very much a late one. It’s been over a week since I took to the highway with one of my best friends. Traveling two hours north to Nashville, Tennessee to see two of the best psychedelic/stoner rock/progressive bands out there right now at a rather historical venue/bar in the music city. Who, you might ask? Well, none other than Massachusetts powerhouse Elder, and New York’s own King Buffalo. With the added pleasure of a home-state and Nashville local group called Howling Giant.

So let’s get started, shall we?

Exit/In is the smallest venue I’ve attended a full blown concert at to date (I’m not counting the art gallery I just recently saw Terrance Zdunich and Saar Hendelman perform with their project American Murder Song, since that was more of an experience than a separation of crowd and performers). It’s a hole in the wall beside Vanderbilt hospital, with a lovely bar next to it that a few beers were consumed at before the performance (Steigl grapefruit radler is my jam). Sound wise? Well, I can’t tell you how it was in the back, but up front? Right against the stage? It’s loud. All encompassing. Perhaps it’s just me, since this is also the first show I’ve been to that didn’t have a rail between the crowd and the stage. We were setting our cider and beer cans on the edge. That… that was kind of cool, more on why in a moment. 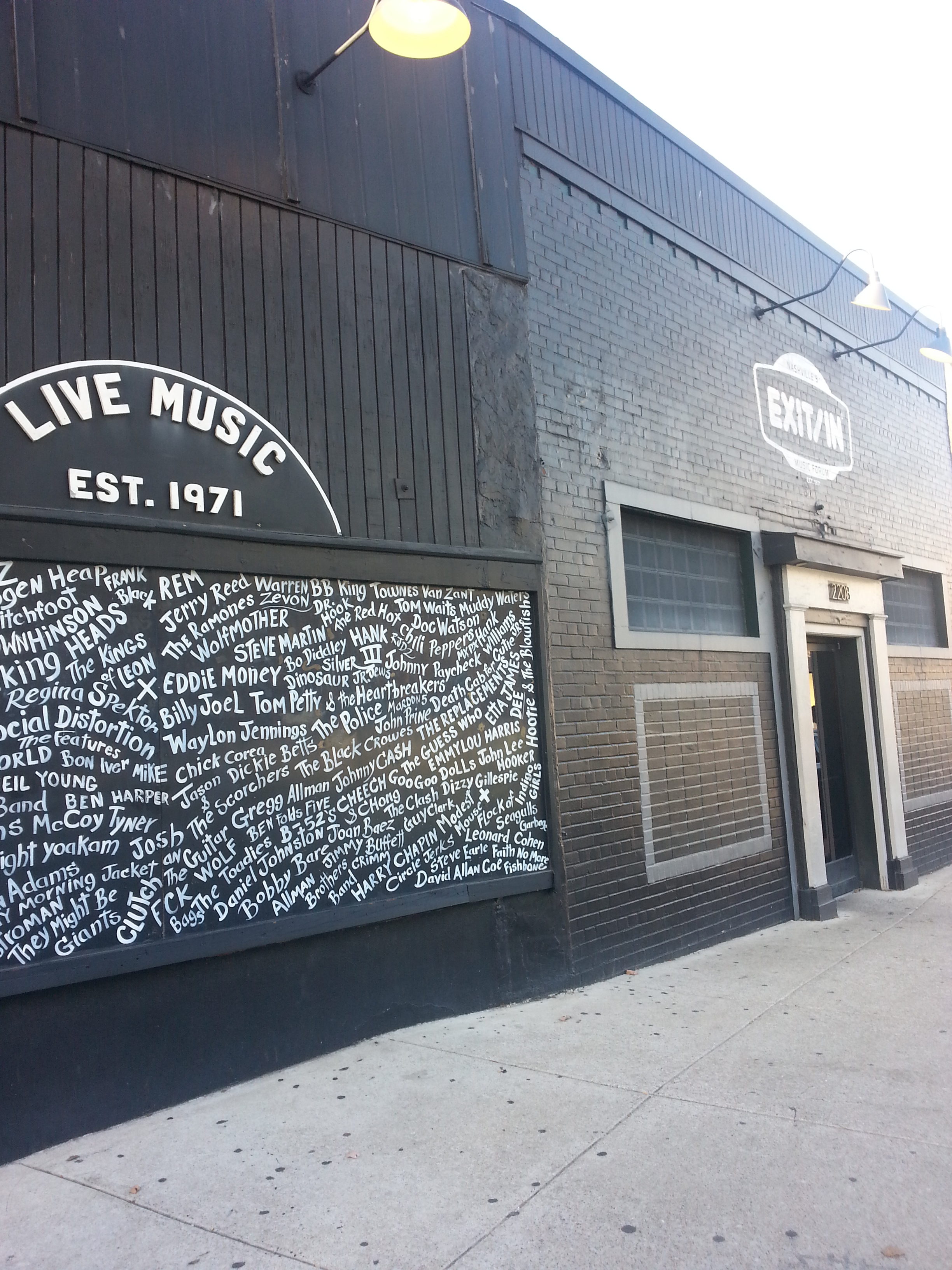 There were maybe two hundred or so concert goers at the venue. As for the historical value? It’s been open since 1971, and has housed many amazing acts. From old favouries like Tom Petty and the Heartbreakers, Neil Young, Kansas, and The Allman Brothers, to newer acts like Rev. Horton Heat, Modest Mouse, and The Decemberists. If another group I adore come back to this venue, you bet I am going to go.

The night opened with Nashville natives Howling Giant. A menagerie of metal mixed with space rock. Loud and visceral. Comprised of only three members: Tom Polzine on guitar, Roger Marks on bass, and Zach Wheeler on drums. All three share vocal responsibilities. Combining into one of the more fun sets I’ve seen live (oh yes, I am comparing their stage antics and hilarious faces to that of Eagles of Death Metal). Give these three gentleman a few years… I can see them performing in places like the War Memorial Auditorium (throwback to my Opeth and Gojira review) to sold out shows. Their energy and vibrancy is something to be experienced live, and I am so very happy that they opened for King Buffalo and Elder.

Following behind the energetic trio were King Buffalo, from Rochester, New York. If you haven’t heard of them before, they are a pinnacle of modern psychedelic rock. With their first full-length album Orion out, and being the only album I was able to listen to before the show…these guys blew my mind. Playing songs from their previous two EPs, as well as tracks from Orion, one couldn’t help but sway and lose themselves in the music. Riding the high that is often associated with fantastic music of the stoner variety, just without the drugs. Hearing favourites of mine “Orion” and “Kerosene” live were a dream come true.

Funny fact: During King Buffalo, my friend Emi sat her cider can on the edge of the stage. It didn’t stay there. They blew it off. Which was quite hilarious.

Elder rounded out the night with their wonderful psychedelic/stoner rock/progressive mixture, with the added dash of doom metal. Touring in support of their new album Reflections Of A Floating World (which I implore you to listen to). There could not have been a more perfect ending to the night, in my opinion. Hearing a personal favourite “Continuum” from their previous album Lore, and the opening track to their latest “Sanctuary”, the crowd sung along and swayed to the soul-penetrating music. There was even a bit of headbanging involved, even, and the scent of someone(s) smoking weed in the venue. A nice touch to music that feels like the perfect trip.

All in all, it was the beginning of a wonderful weekend for me, personally. As it wasn’t the only musical performance I would be seeing that week. These guys have set the bar high for future small music venue shows. If you get the chance to see Elder, King Buffalo, or Howling Giant live. Please, do me a solid and go see them. You won’t be disappointed.

Check out Howling Giant’s latest album Black Hole Space Wizard: Part 2, as well as Part 1 on their Bandcamp page. Also check them out on Facebook, and let them know Chris from World Prog-Nation sent you there!

Pick up King Buffalo’s debut album Orion over on their website, or their Bandcamp page.

Add Elder’s latest studio album Reflections Of A Floating World to your progressive music collection on their new website, or on their Bandcamp page as well!