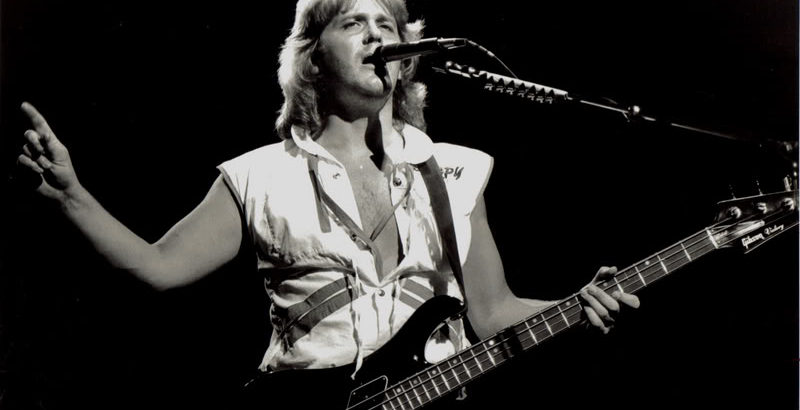 Music legend and Prog icon John Wetton has passed away at the age of 67 after a battle with colon cancer. John had a long and fruitful career, most notably as a member of King Crimson and the supergroup Asia. John was known for his skill on the bass guitar and his soulful, haunting singing voice. His work can be heard in many albums released throughout the years whether solo albums, with King Crimson, Asia and many collaborations. On January 11, 2017 John announced his withdrawal from Cruise To The Edge and from the first leg of Asia’s tour with Journey. John asked his friend and fellow musician Billy Sherwood to fill in for him.

Below is the announcement from John Wetton’s official site:
Rock music legend John Wetton sadly passed away in the early hours of this morning, Tuesday 31st January 2017, after a long and courageous battle against colon cancer.

John rose to fame with King Crimson in the early 70s during the iconic Red era and later formed the band UK. In the early 1980s he was a founder member of supergroup ASIA which was his biggest commercial success. The band’s 1982 self-titled debut album was the biggest selling album in the world that year and gave fans and mainstream radio the mega-hit Heat of the Moment.

John had been planning to tour with ASIA for the band’s forthcoming US arena tour with Journey and following the success of his solo Studio Recordings Anthology, to continue working on the ongoing re-issue programme of his solo albums, via his own Primary Purpose label.

John valued his over 11 years of sobriety and volunteered time in fellowship with other alcoholics to share his experience, strength and hope with them. John is survived by his recently wed wife Lisa and 18 year old son Dylan, brother Robert and mother Peggy.

The very last studio song of John Wetton’s career was the closing track on the most recent and indeed final ASIA album “Gravitas” and included the profound lyrics “Think the best of me, till we meet again.” 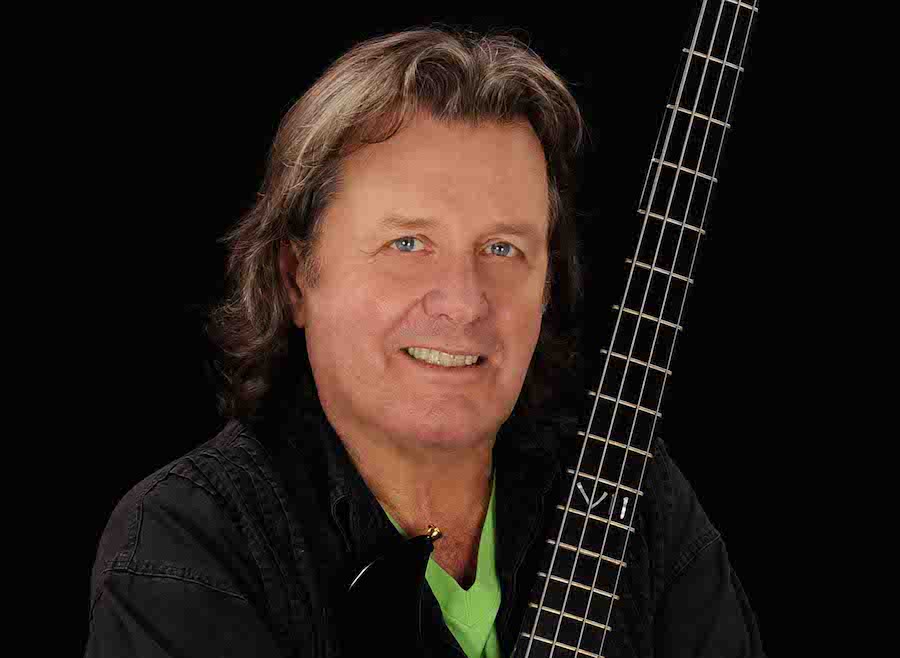