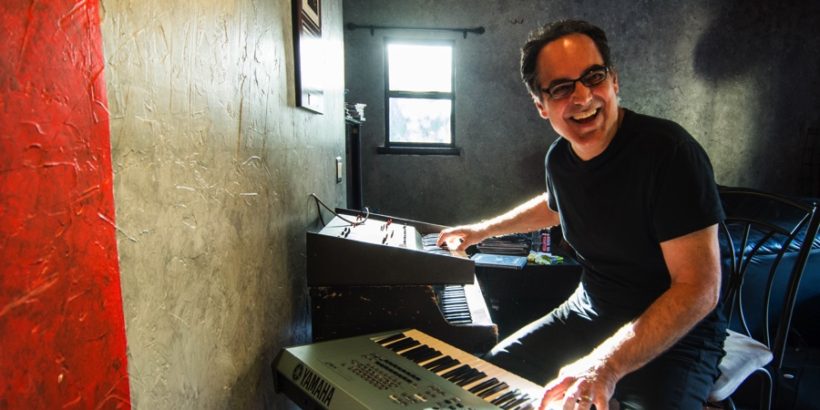 The Neal Morse Band has embarked on a world tour titled The Road Called Home supporting the concept, double album The Similitude Of A Dream.  This album is considered by many to be one of Neal Morse’s finest moments, if not the finest (you can read our review of The Similitude Of A Dream by clicking HERE).  Long-time drummer Mike Portnoy has gone on record saying “I honestly think this is THE album of my career”, no small feat considering Mike has been part of some of Progressive Rock’s finest albums during his illustrious career.

World Prog-Nation‘s own Alfredo Iraheta had the opportunity to chat with Neal Morse prior to the band’s show at The Regency Ballroom in San Francisco on January 18, 2017.  During the conversation, Neal shared his insight on a variety of topics, including:

The Neal Morse Band’s The Road Called Home World Tour is THE concert event of 2017 and must not be missed!  Get your tickets HERE. 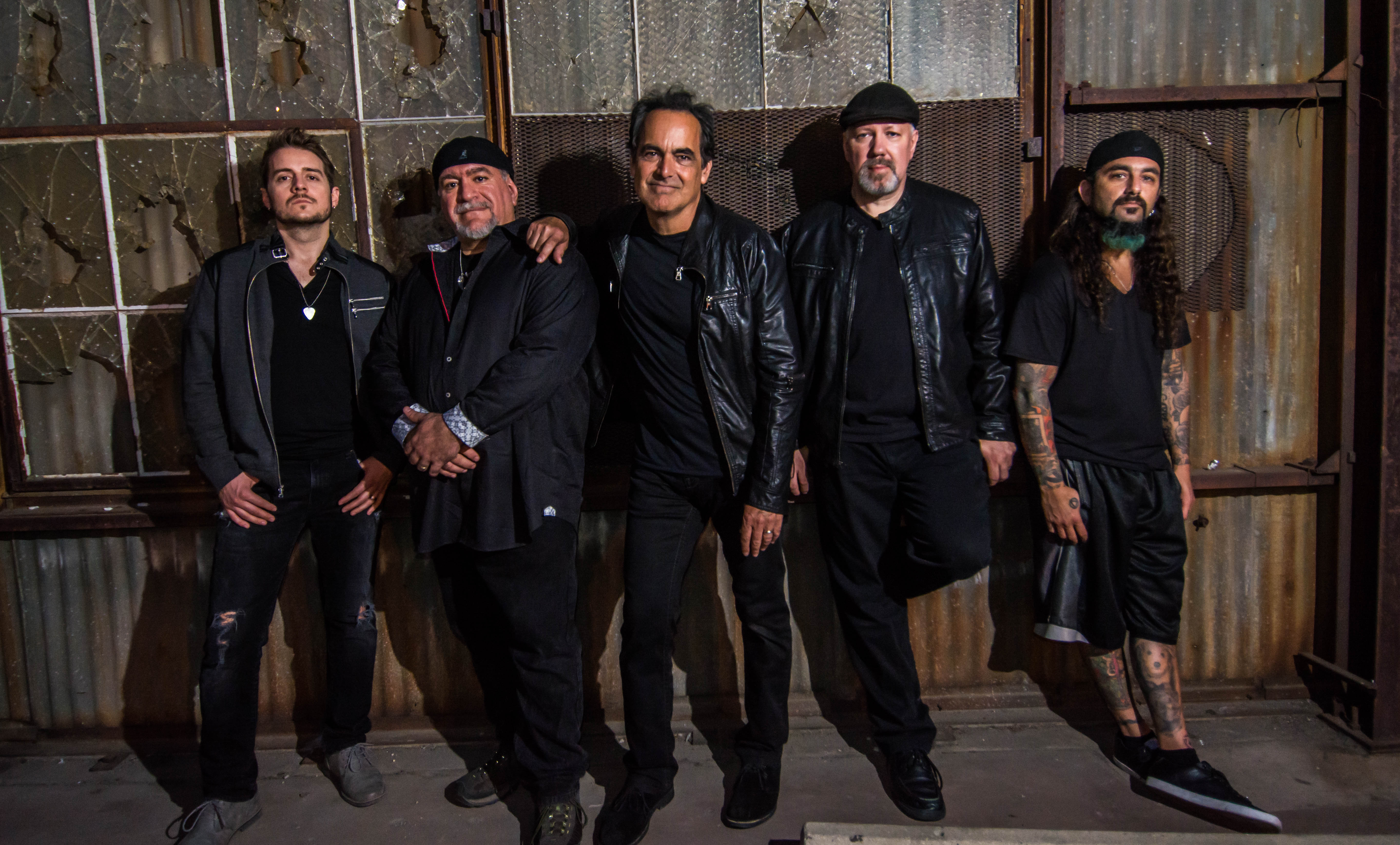 Enjoy and purchase the new album The Similitude Of A Dream (on Radiant Records):
http://www.radiantrecords.com/products/634-the-neal-morse-band-the-similitude-of-a-dream.aspx

Special thanks to Neal Morse for his kindness, and to The Neal Morse Band staff and crew for their extreme helpfulness!