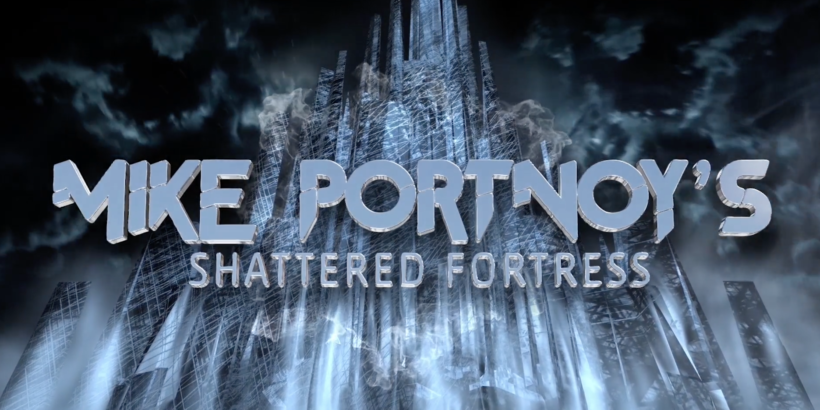 Portnoy comments: ” “The Shattered Fortress is myself and an all-star prog lineup performing Dream Theater’s 12 Step Suite live in it’s entirety for the first time! This is not “a new band or project” for me, it is an exclusive event that will be making several select live appearances in select markets throughout the world in 2017…”

last night he wrote: “Less than 2 hours away from the #MP50 Grand Finale on Cruise To The Edge and the World Premiere performance of my 12 Step Suite! I began writing this magnum opus conceptual piece back in 2001 and now here we are over 15 years later FINALLY performing in its entirety on stage as I had always envisioned and intended…very exciting!”

excitement over this project was building up as no one knew the identity of the lineup, with some people hoping it would feature Dream Theater members as well. a few days ago MP wrote: “Just ran through the entire 12 Step Suite in rehearsals for the 1st time EVER!! Wow…the band I’ve assembled for this NAILED IT!!!”.

When Asked on Twitter if he is going to release any of the Shattered Fortress shows, Portnoy answered:

“To everybody that keeps asking this…it’s very unlikely I will be releasing this. Too much potential “red tape”…Don’t need any drama w DT“

Beside this performance on Cruise to the Edge, Mike Portnoy’s Shattered Fortress will make it’s appearance at Be Prog! My Friend festival in Barcelona (June 30th), Night of the Prog festival in Loreley (July 14th), ProgPower USA in Atlanta (September 8th), and a standalone performance in Mexico City on September 10th.

well, we now finally know who was in the lineup:

*the band also played Liquid Tension Experiment songs including Paradigm Shift and Acid Rain with Tony Levin on the bass, Eric Gillette on the guitar and Diego Tejeida on Keyboard. 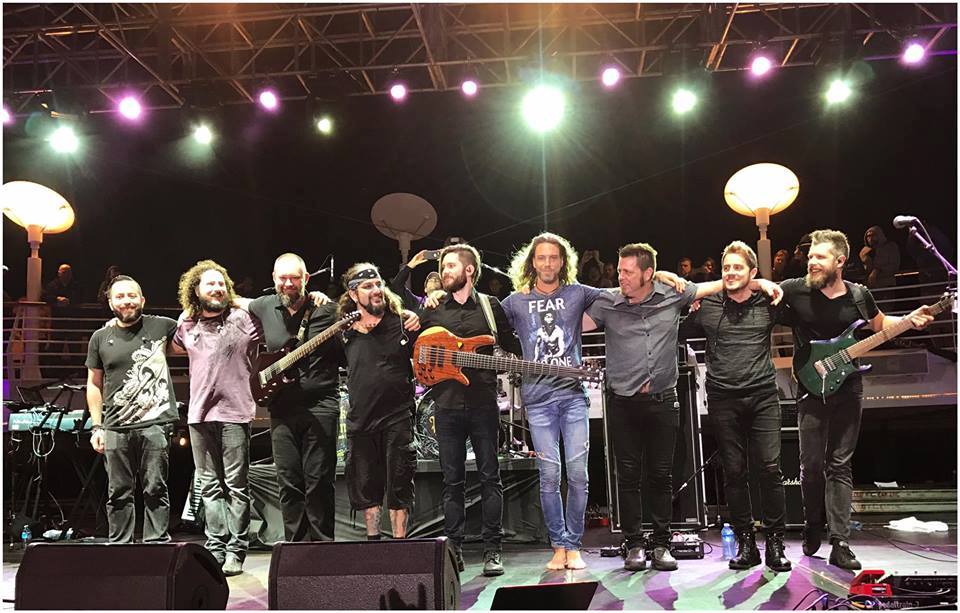 what do you think about the lineup? personally i think this is one of the best choices he could’ve picked, and i wish i could’ve seen it live, or on a DVD. Do you think he should’ve included DT members in the lineup? let us know in the comments.