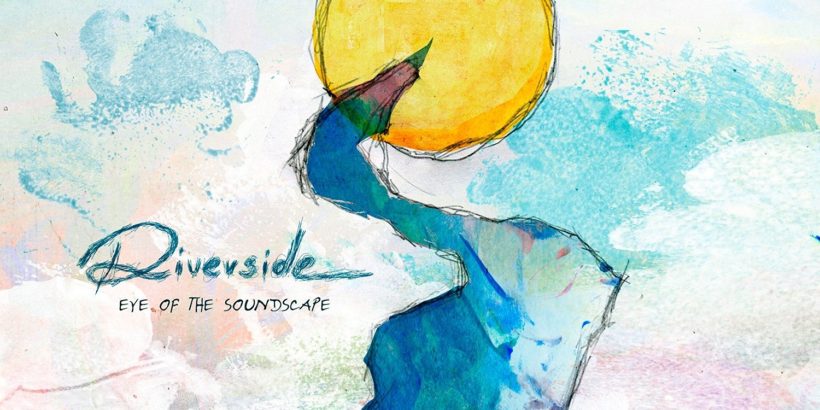 New video of Riveside’s “Shine” coming off the new Album “Sound Of The Soundscape” can be streamed below. This is the second single to come off the new album that came out officially yesterday. This is the last album to feature composition from Riverside’s guitarist, Piotr Grudziński who died unfortunately at age 41 from cardiac arrest.

“Eye of the Soundscape” is a complimentary instrumental release that features 13 experimental and atmospheric compositions, including tracks previously used as bonus material for the “Shrine of New Generation Slaves” and “Love, Fear and the Time Machine” albums, rarities 2007/2008 (a new mix of Rapid Eye Movement and the single Rainbow Trip) and four new compositions (“Where The River Flows”, “Shine”, “Sleepwalkers” and “EyeOf The Soundscape” – over 30 minutes).

Mariusz Duda comments: “I had an idea to release a complementary album. An album in between. An album we had always wanted to record. It wouldn’t be just new music but in our case and in such configuration it would definitely be a new quality because we hadn’t released such an album before. For years, we have accumulated a lot of material, a part of which was released on bonus discs. I know that some of our listeners still haven’t heard those pieces and do not realise that Riverside, basically right from the start, have been experimenting with ambient and progressive electronic music. And that’s always been a part of our music DNA. (…) We decided to make a compilation of all our instrumental and ambient pieces, and release it this year as an independent album. Some of the songs would be re-mixed to make them sound better, but most of all, we’d add new compositions.”

The album is available as 2CD-Mediabook, 3LP (With both CD’s as bonus) and Digital Download.