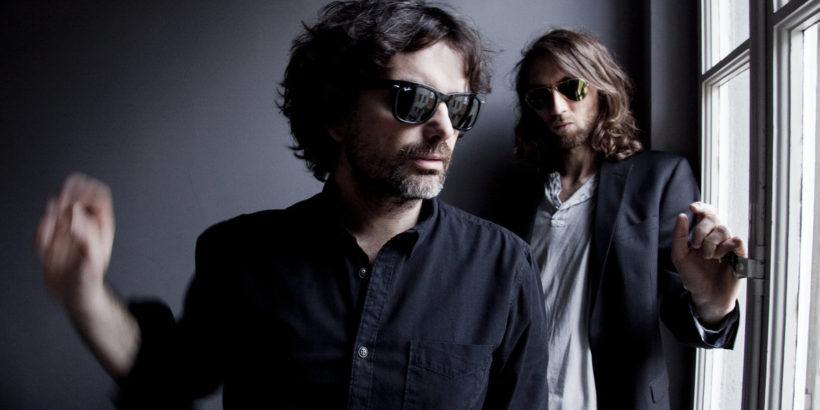 Every now and then in the music industry, the talent pool needs a cyclone to stir it up so that it does not stagnate. Much like their sweet-sounding name, Italian instrumental duo, Dolcetti, is a welcome draft of fresh air. Their unconventional style combines a variety of contrasting genres – spanning Hard Rock to Reggae – and succeeds fantastically in doing so. Trailblazers in their own right, they have ventured to infuse their music with an emotion not many listeners of Progressive Rock are accustomed to – cheerfulness.

Their debut album Metallo Beat made waves in the European audiences, earning them enough credibility to tour with the likes of heavyweights such as The Aristocrats, Tosin Abasi, and even Kiko Loureiro. Feeling pressured to excel after such a sharp rise from obscurity is only human. In their own domain, however, Gianni Rojatti and Erik Tulissio are nothing short of divinity. They overcame succumbing to the need to live up to other’s expectations and outdid themselves in the process. 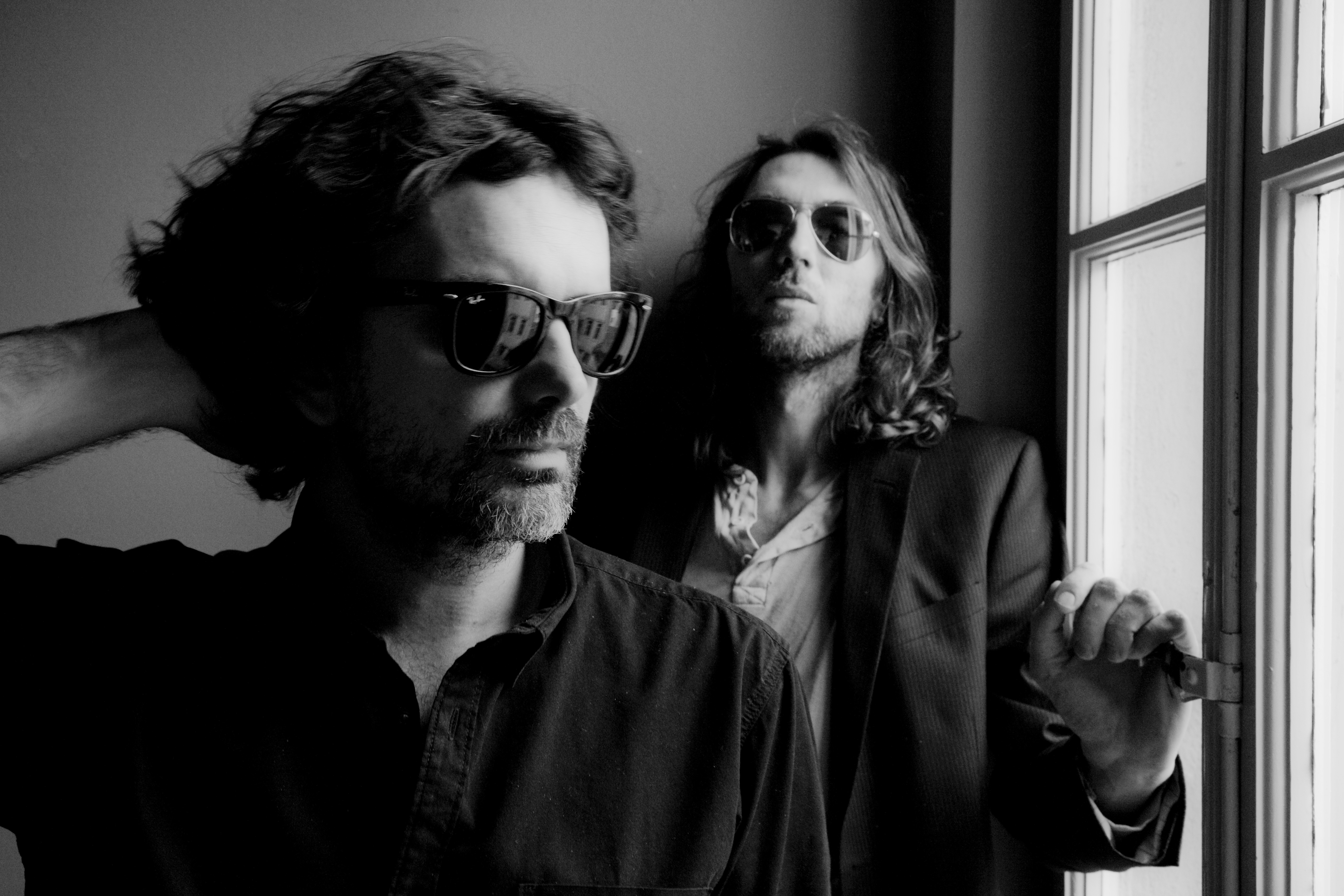 Further testing the boundaries of their creative capabilities, their second album Arriver, is laden with all the elements of a half hour-long roller coaster ride. The opening track, ‘Cellulare in Bagno’, serves as the perfect illustration for this. From its very outset, the spirited tune of the synth brims with vibrance. The Moog bass joins in, adding a dash of heaviness and hearkening back to better days with its aura of ‘80s nostalgia. With an eclectic mix of psychedelia and moments distinctly reminiscent of Japanese Pop Rock, a surge of emotions course through one’s being.

‘Un Dito Due Estati’ is a musical smoothie that explodes in one’s palate with the most delightful of tastes! Rojatti’s masterful use of the synth and Moog depicts a background score that would make one feel at home in a discotheque. We are then treated to a tasteful solo that is minimalist in length, but imprints itself in the mind. An extended breakdown section unites two polar opposite ends of the music spectrum, as it were, Heavy Metal and Dubstep. The resounding stomps of aggressively struck guitar chords complement the infernal sounds of a robot coming to life on the synth – the results of this are simply awe-inspiring.

In ‘Idea Effe’, Rojatti displays his awareness that speed and technique are not the only aspects of guitar playing to be focused on. Simplicity was the need of the hour, and he delivered. As it turns out, being influenced by Steve Vai was not limited merely to his soloing prowess. He also emulated the guitar maestro’s keen instinct for rhythm. Diverging from breakneck speeds and challenging his fingers and metronome, he opted instead to slow down and allow each note to fully express itself. 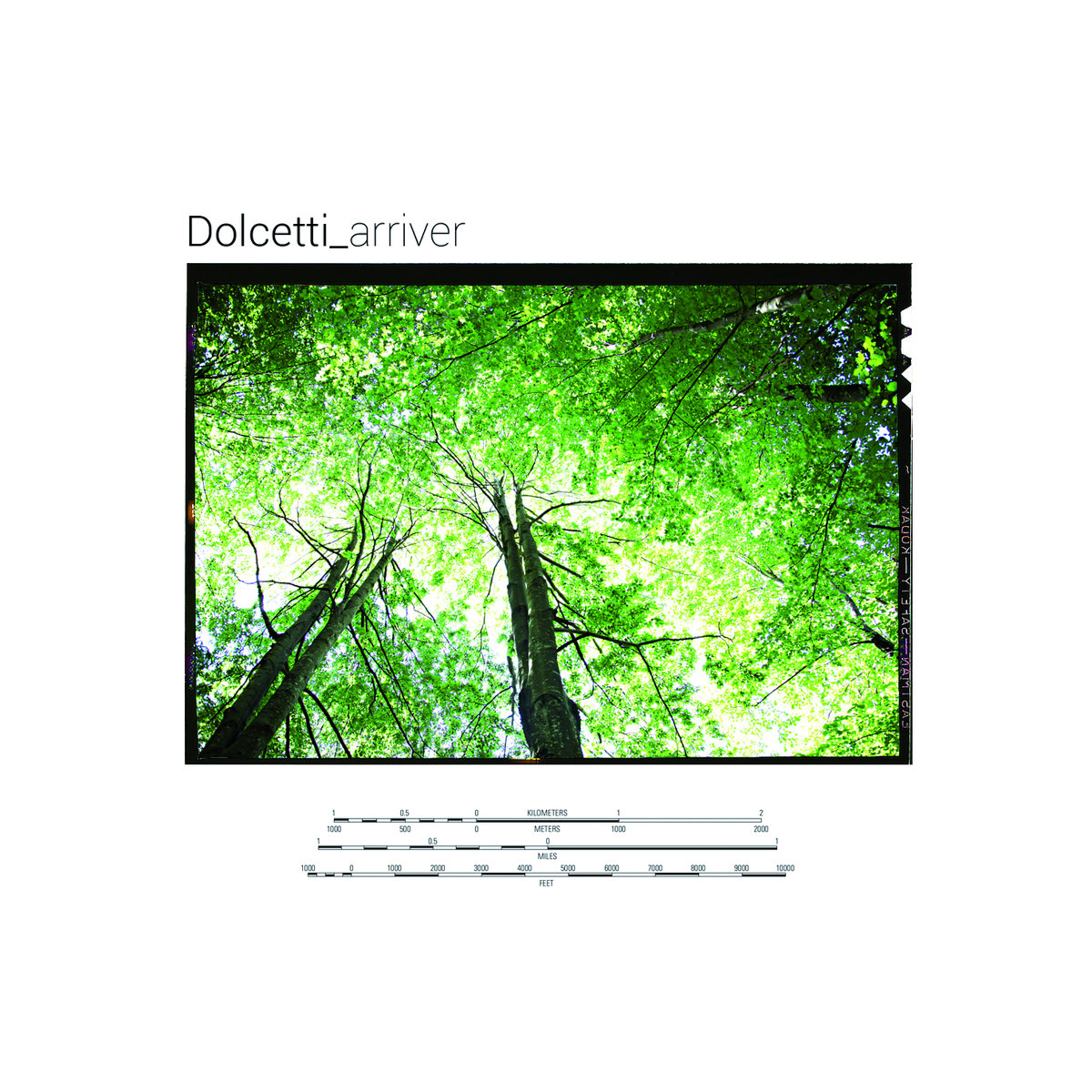 A point to note here is that Dolcetti is not primarily a guitar-oriented duo. Tulissio has no dearth of his own defining moments under the spotlight. One such instance is the groove he contributes to accompany Rojatti’s leisurely riff. Standing out when your accompanying musician is of as high a caliber as he – rather than fading into the backdrop as drummers so often do on instrumental albums – is no small feat. With a consistent tap of the hi-hats and deft use of his feet, he makes it look effortless.

The most striking juncture on the album thus far occurs in ‘Esorcismo & Tagliatelle’. Their Metal inclinations come into play with a guitar tone that was unmistakably inspired by the late Dimebag Darrell. A pioneer among thrash metal guitarists of his time, he bestowed two indelible inventions upon the world before his untimely departure. These were the infamous whammy bar squeal, and his muddy tone that instantly gave songs an identity of their own. While this instance of aggression occurs towards the song’s latter half, this track is balanced out by its fair share of pleasant surprises. After a frantically paced synth solo, the dust settles and a sense of tranquility pervades the air. An inexplicable sense of urgency is subdued by a delicately picked arpeggio on the guitar, the kicking of the bass drums mimicking a beating heart.

Essentially a guitar solo, ‘Figa Blast’ serves as an interlude between tracks. It sounds very tongue-in-cheek, showing that the duo’s sense of humor was not lost in their pursuit of musical excellence. In keeping with their bizarre fascination for songs that are exactly 3:34 in length, this was a 50-second solo that had to be crammed into a space of 34 seconds. It took summoning all their proficiency to play this at nearly 200% of its intended speed, yet somehow managed to keep melody in the picture.

‘Tutto Finito Troia’ features a palm-muted riff that plods along, keeping rhythm with Rojatti. It is here that the Reggae and Heavy Metal engage in a battle to assert dominance over one another. One section sees the synth and guttural-sounding Moog jamming together to create the atmosphere of unwinding on a beach. Just as one is about to be lulled into a restful stupor, we are stirred from our slumber by a chugging riff and crashing cymbals.

The fastest track on the album, ‘Lingua Verde Di Prosecco’ makes full use of the wah pedal for the reason that Kirk Hammett of Metallica always speaks so highly of it. Despite facing harsh criticism, he maintains that the usage of a wah pedal helps one add expression to their solos. It emphasizes each note, letting it ring out for a longer time. Rojatti, however, does not blindly depend on it. He uses it as a flourish when he varies the tempo, or bends a note.

Saving the best for last, ‘Corri, Corri Bambina’ closes the album with a tragically romantic adieu. Not afraid to be hands-on with his instrument, Rojatti incorporates finger-style guitar playing into the intro riff. This flows seamlessly into a jam between the thunder-like rumbling of the Moog and the unfaltering, composed percussion with a pronounced shade of jazz. Precise sliding across the fretboard evokes wails from the guitar. The vibrato at the end further accentuates these impassioned murmurs, leaving them feebly lingering in the air for just a pulse longer.

With Arriver, Dolcetti proved that they were not a one-hit wonder. With a release as potent and impressive as this, their intent was clear. They are not just here to stay, they are going to continue blazing their own path.

Watch Gianni and Erik of Dolcetti talk about each track in Arriver, as well as awesome footage from the studio that displays their musicianship, wit and virtuosity!