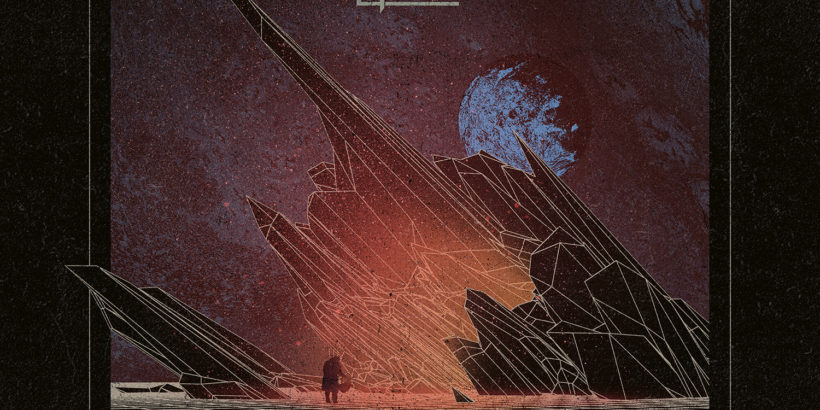 There are only a few bands that I’m truly excited to hear new music from, and one of them is definitely Leprous. Can you really find bands that sound like Leprous? not only are they unique in sound and approach, but all of their releases are strong and Malina is definitely no exception.

To be perfectly honest with you, the first listen was a little weird. I see their discography as different stages in their creative career. The first stage includes Tall Poppy Syndrome and Bilateral. The second stage includes Coal and The Congregation which took that basic Leprous sound and took it to a whole new level, adding new elements to the band’s signature sound. Malina is definitely the next stage of Leprous music as we know it, which is why it was weird listening to it for the first time. It was just different.

I Started Listening to Leprous before the release of The Congregation and my first album was Coal, so obviously I’m more drawn to that album . Only time will tell but right now I think Malina is their strongest release. Some reviewers say this album is a return to the band’s roots, but I disagree. I think it’s closer to their latest releases rather than their first releases, but at the same time, this release definitely marks a new creative stage in the band’s life.

I think picking “From the Flame” as a lead single was a very good choice. Because it represents the creative elements that stayed the same and the ones that evolved. The epic and catchy choruses, combined with intricate, interesting and complicated verses are definitely Leprous trademarks and this album features many of them, from songs like “From The Flame” to songs like “Leashes” and “The Weight Of Disaster”. Also, I noticed that the guitar sound is different in style probably because of the recent addition of Robin Ognedal as a full time member, replacing the great Øystein Landsverk.

After listening to the album one time, I listened to it for another 3 times straight and it was only then when I started  to understand what kind of album I was hearing. It was hard for me to wrap my head around it when I first listened to it, but after a few listens I was hooked.

What more can I say? the album is very well produced, and feels complete. (even though I believe Leprous should write longer albums). This album also introduces a more atmospheric vibe in some of the songs. It features a lot of soft moments as well as heavy moments. Overall it’s quite balanced, but less dark than Coal and The Congregation. 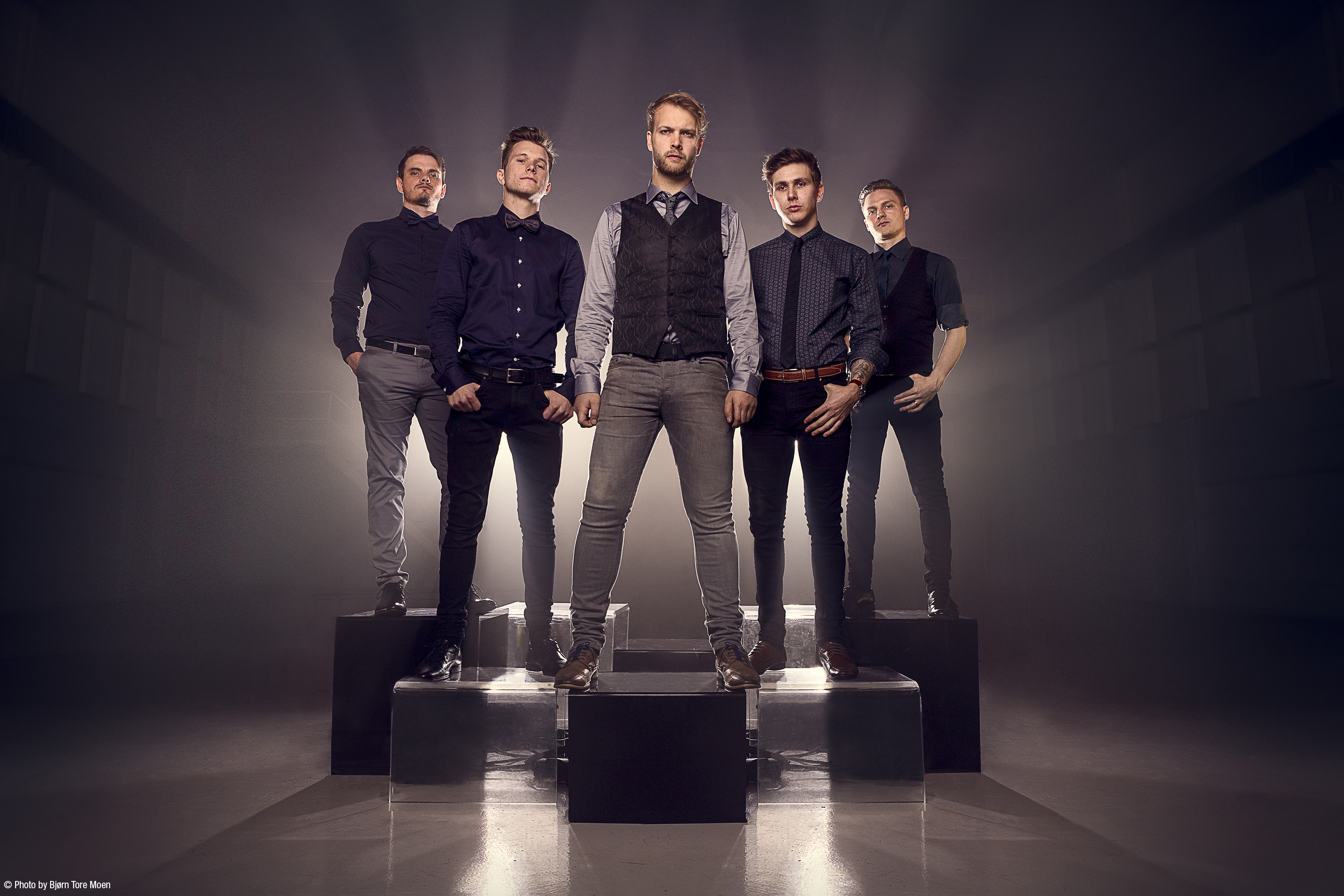 Let’s start going over the songs:

To sum things up, 2017 is shaping up to be a great year for Prog. It’s great to see a band like Leprous constantly challenging themselves and writing something new and fresh. Check it out!