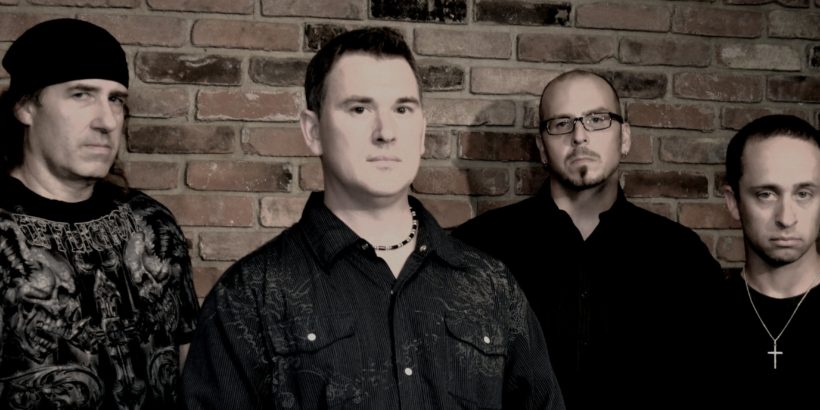 After creating a rumble in the underground with a promising debut album and an equally ambitious follow-up, fans of Pittsburgh, PA band Third Voice were left high and dry. A hiatus of fifteen years sees them returning with a more confident stride, young and naïve no longer. The time gone by and experience gained from it, has made them all the more weather-beaten and wiser.

The flanks of this two-man army have grown stronger by two, in an area where firepower is of the utmost importance. Founders Jason Pirone and Jeff Kearney recruited Tony Rossi to man the drum kit, in lieu of the drum machine used previously. Jeff Frankenstein took over on bass duties, playing as sinisterly as his name would suggest. 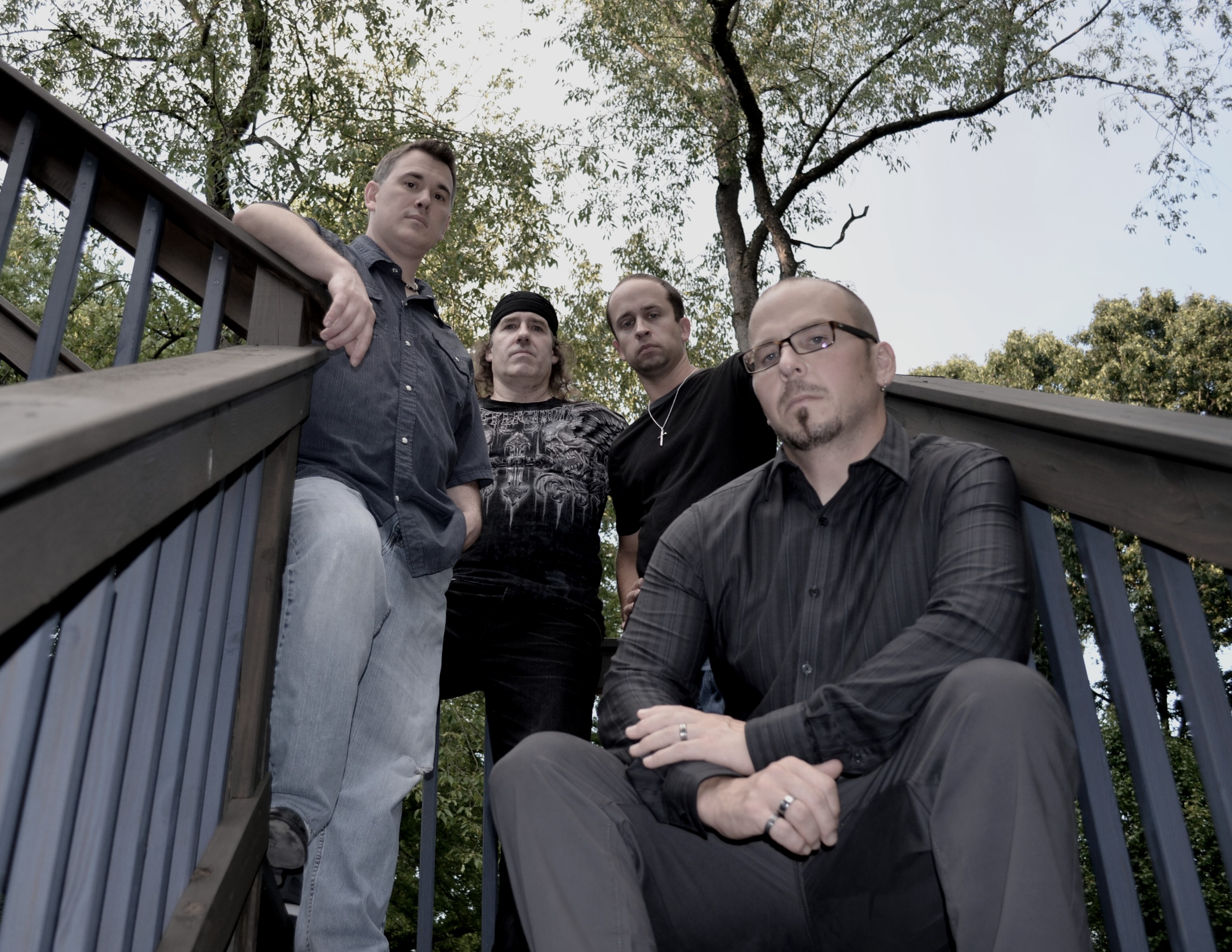 In A Day Like Today, the cohesiveness of the band shines through from the instant one listens to the opening track, ‘Break’. Setting things aflame with a blistering solo in the very beginning, we are deceived by the pleasantly optimistic harmonies that delight us. Kearney introduces himself with vocals to perfectly complement Pirone’s immaculate ability on the guitar. The distress in his voice brings to light the affliction plaguing the character brought to life in this tale.

He speaks about being unable to feel warmth in the light of the sun, and being unable to shake off the suffocating feeling of drowning. Search for absolution leading nowhere, he has started to lose hope. The concept of time now seems alien to him, as each day melts into the next.

Pirone’s tone combined with outright heaviness gives genesis to one accursed behemoth of a riff in ‘Chosen’, arguably the most rigid on the entire album. There is an allusion to religion so clear that it cannot be missed. The theme here deals with seeking out the Chosen One is, declaring that man is nothing without faith.

Listlessness from failing to achieve his goal morphs into embitterment with everyone around him in ‘Blinded’. The frailty in his voice gives way to a more infuriated rasp, a riff unrelenting in its determination to blow to rubble everything in its path. Although roping in new musicians was a reviving addition to make, the standout performance on this record continues to be Pirone’s superlative guitar playing and songwriting ability. Kearney breathes a new lease of life into the music with a heartfelt effort to sound different in every track. All the while, he still takes care to stay in tune with the message being conveyed.

In a different vein from the tracks thus far, ‘Seasons of my Soul’ features a keyboard intro that gives it a progressive touch. Transition from mellow to aggressive takes place beautifully, with a slide across the fretboard as the guitars announce their arrival. The verses reflect on the yielding of summer to winter and the dreariness that comes with it. It is worthy of mentioning that there are hints of being inspired by Dream Theater’s epic, A Change of Seasons.

‘Moments Like These’ has deep-seated lyrical matter that truly feels like Pirone is writing about his personal experiences in the last decade-and-a-half of his absence. Through Kearney’s magnificently precise lilt, he speaks of battling thoughts of dejection and retaining his faith in a higher power throughout. At this point, one has gotten accustomed to anticipating the guitar solo to rouse their senses. As always, Pirone does not disappoint. Using his guitar as a paintbrush, the maestro depicts a scene of having attained nirvana, each note being bent seeing us ascending further into the heavens.

In the title track, it appears that the happy ending we thought we were headed for, was not to be. The peace he had felt shrouded by was merely a mirage. Mirroring the sentiment that holding out a candle for hope is gateway to more suffering, the music takes on an aggravated undertone.

The final track, ‘Reflections’, offers Tony a chance to showcase why he was given the honor of replacing the drum machines. His clockwork hammering of the kick pedals is a treat to hear. No longer drowning as he was during ‘Break’ in the beginning, he now sings of surfacing and having much more clarity in his vision.

As a parting gesture, Pirone brings things to a close with a solo played on the strings of his heart, the guitar serving as just a medium of expression. In conclusion, ‘A Day Like Today’ is a brazen comeback of the highest degree, especially in light of the fact that it was an independently financed album. Get used to hearing the name ‘Third Voice’, because this time, they are here to stay.

‘Chosen’, the second track from A Day Like Today

Third Voice on the web: