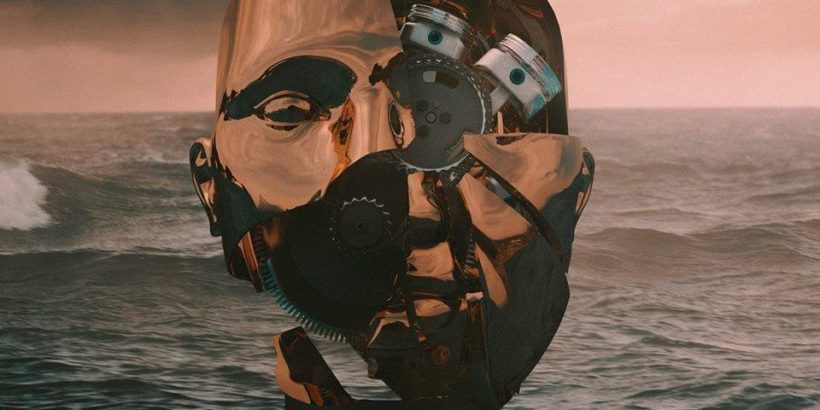 OK. When this band first announced it’s first album I was pretty excited. A super-group that features Richard Henshall of HAKEN, Dan Briggs of Between The Buried And Me, Matt Lynch of Trioscapes and Pete Jones (Ex- HAKEN): a band where each player is so talented and has his own unique style. It got me pretty excited to hear the final result. Which is also why I worked hard on getting a copy for review.

After releasing the first single I knew that this band needs to be recognized by the entire prog community. The song was pretty much addictive. At first listen It’s kind of hard to understand everything that’s going on and to be able to follow the song. But after a few listens I was hooked. I think this song is a great representation of the album. It’s very diverse- many themes and melodies along with amazing composition of riffs and grooves.

Then, finally after months of anticipation, I got the copy a few days ago. If I could only use one word to describe this album, the word that comes to mind is adventurous. Each track on the album explores different styles and opens up a whole new world. I’ve seen a few reviews where they describe the band as “Jazz- fusion”. call it “Jazz”, “fusion”, “metal” or “prog”. It’s everything. This album draws from so many different elements It can’t fit into a single category. It can be playful, dramatic, heavy, soft, melodic, virtuosic , tense and atmospheric.

Well let me just say that I don’t normally listen to bands that play instrumental music only. This band? like Liquid Tension Experiment is definitely an exception. For me, at the first listen of every song it was hard to wrap my head around it. but after getting to know different movements on the song, and identifying certain grooves It was basically on repeat the entire week.

Like I said in the beginning. This band is truly one of the most special super groups I’ve heard in a long time. It flows so naturally as if they’ve been playing together for years (some of them have, but whatever 🙂 ). Some bands need more than one album to really hit their stride. This band achieved so much in this release, I can’t wait for them to get together to write another one, and I can’t wait to see them live.  This release should be in the hands of any prog listener.

The Further Side will be released on March 10, 2017 worldwide on Metal Blade Records.

you can pre-order the album here