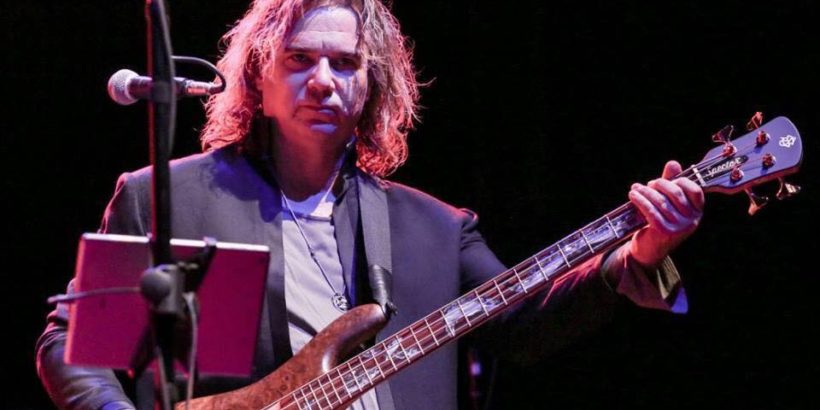 Before John Wetton‘s untimely death, Billy Sherwood was announced as Wetton’s replacement for a number of dates prior to Asia‘s upcoming tour as guests of Journey. After Wetton’s passing, it was announced that Sherwood would fill in for the duration of the Journey tour.

This morning, the following announcement was made in Asia’s official Facebook page:

A tribute to John Wetton is being planned, end November, 4 dates including the Royal Albert Hall, with members of Asia as special guests of Foreigner. John Parr will be opening the show. Signed up so far are Geoff Downes and Steve Howe, with Carl Palmer unable to join due to prior commitments. Dylan Howe will be on drums and Billy Sherwood will be on bass and vocals. Note that this is an official tribute fully endorsed by John’s estate, John’s family, Lisa, Dylan, Geoff, Carl, Sam, Steve, Billy, management and all the Asia and official JW team. 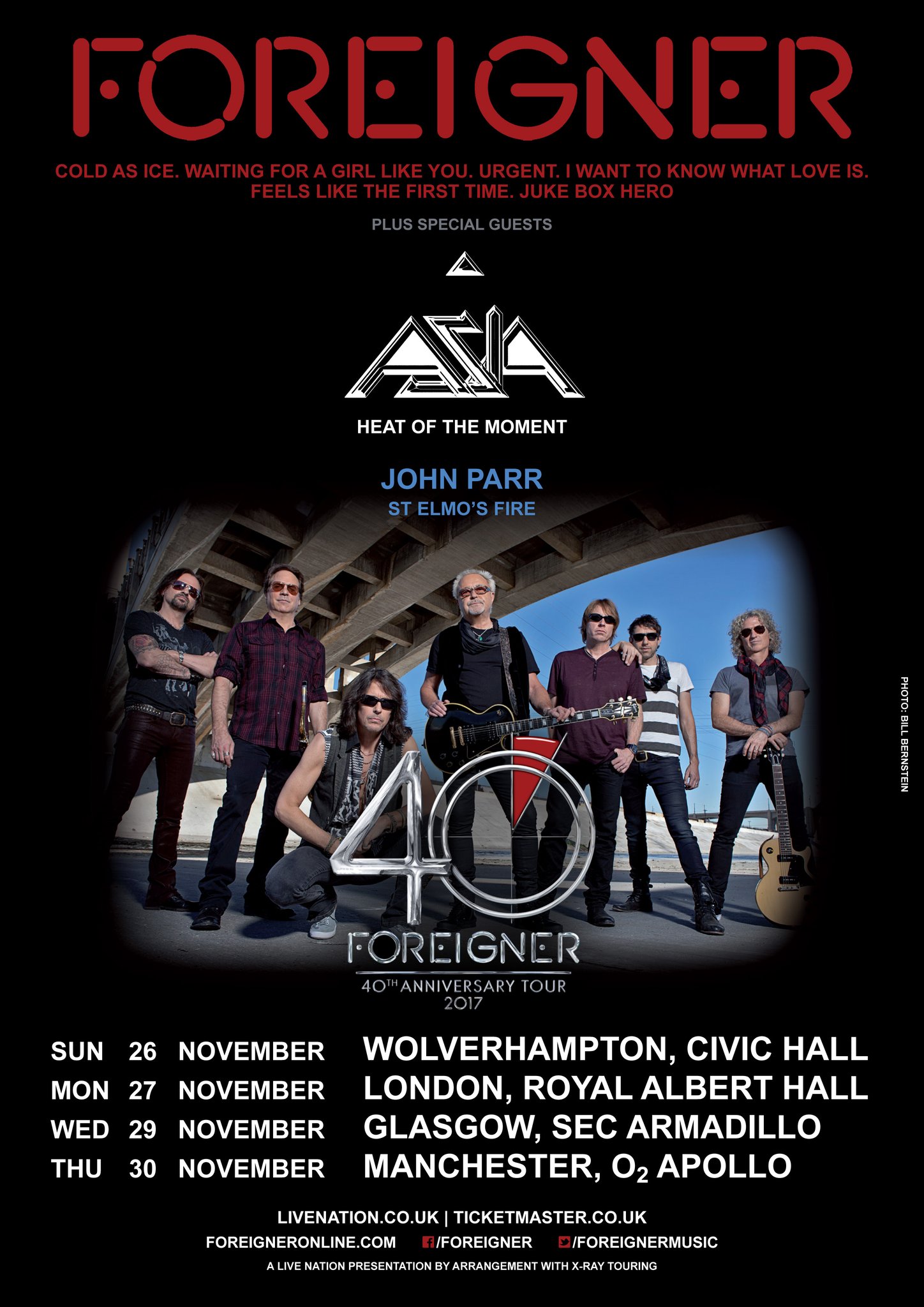 Later on Billy Sherwood said on a post in his Facebook page  “(H)onored indeed to be a part of ASIA now !!!” 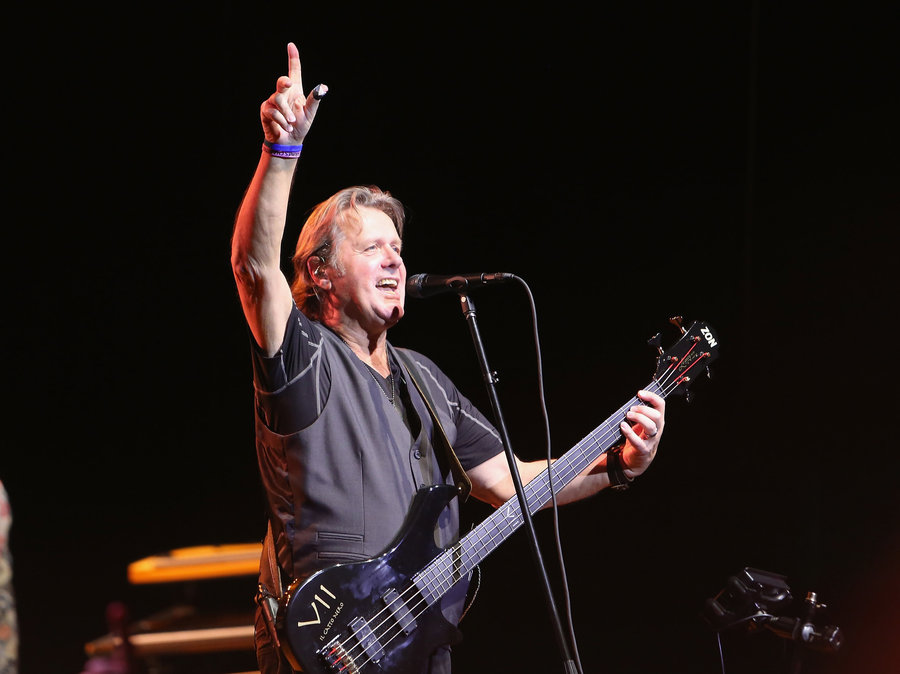