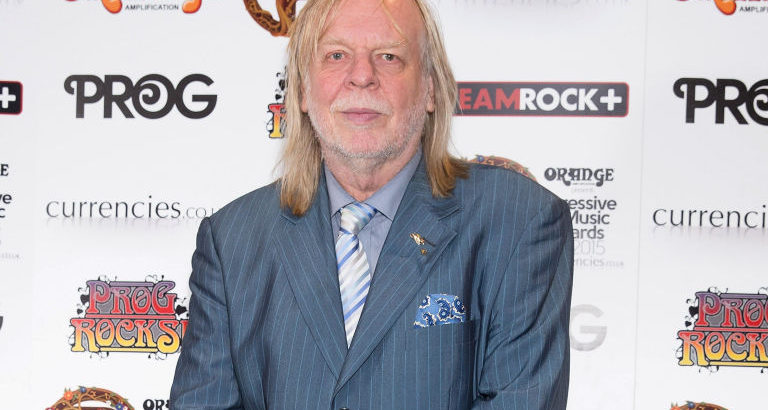 it is now confirmed that Rick Wakeman will not attend Yes’ Rock And Roll Hall Of Fame long-awaited induction.

Yes, Pearl Jam, Journey and others, will be honored at the 32nd annual induction ceremony to be held on April 7. The recognition arrived too late for the band’s stalwart co-founding bassist Chris Squire, who died in the summer of 2015.

“I have no idea if there will be any sort of reunion, but whatever happens under no circumstances will I be any part of it – neither will I be attending.” The reason, is the timing. He says he can’t accept the fact that many bands are inducted into The Hall Of Fame, when key members of the band are gone, referring to Chris Squire.

“if it had happened years ago, when it was really well deserved. I find it hard to come to terms with the fact that so many bands are inducted into the Hall of Fame too late in their careers after key members have passed away. Classic examples are the Who and John Entwhistle, Deep Purple and Jon Lord and now Yes and there will be no Chris Squire.”

Yes has been eligible since 1994. It was already uncertain from the start-will the band be able to come together and reunite at this kind of occasion. guitarist Steve Howe has since expressed doubts on whether the band’s different factions will be able to patch things up for the Hall of Fame ceremony. He’s continued touring with Yes, while Wakeman mounted a well-received partial Yes reunion tour earlier this year with Jon Anderson and Trevor Rabin.

what do you think? let us know in the comments.