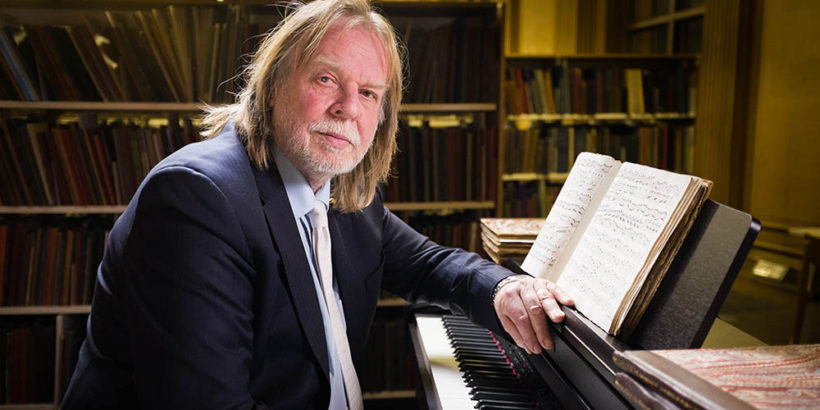 Classic Yes keyboardist Rick Wakeman changed his mind about not attending the band’s Rock & Roll Hall of Fame induction after it was announced that late Chris Squire will receive a special posthumous award at the ceremony.

Wakeman, decided he won’t be attending Yes’ induction into the Rock And Roll Hall Of Fame mainly due to Yes’ bassist Chris Squire’s passing: “if it had happened years ago, when it was really well deserved. I find it hard to come to terms with the fact that so many bands are inducted into the Hall of Fame too late in their careers after key members have passed away.”

“I also hope that this move to acknowledge members of bands who sadly did not live to receive their own honor means they can get them posthumously in the future.”

what do you guys think? will the band be able to set aside everything and reunite on this special occasion? is it worth it even without Chris Squire? what about the gesture made to squire by the R&R hall of fame? let us know in the comments.