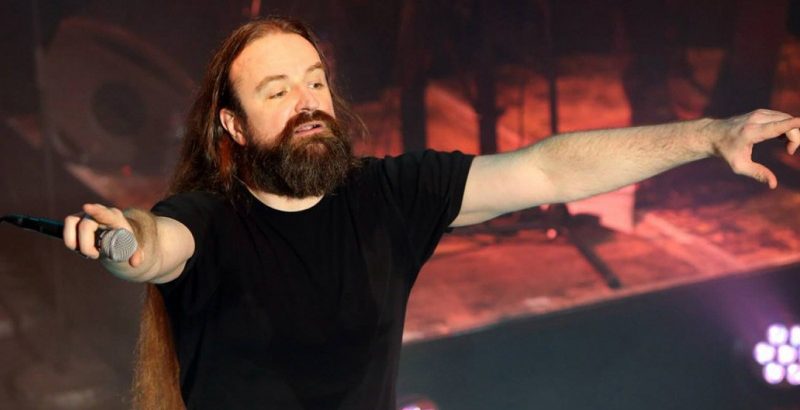 Below you can read the statements from Damian Wilson, Threshold and Glynn Morgan:

Damian Wilson’s statement regarding the departure from Threshold:

Unfortunately this is not a mutual decision, but I respect it. After I had recorded the album and committed to the tour I was informed that Threshold were going to continue on without me. They have every right to make this choice, although it is difficult to part ways with a group of people you’ve shared so many experiences with.

I really enjoyed the past decade recording and touring with Threshold and wish them all the best for the future, with the hope we might work again on projects somewhere down the line.

The label Nuclear Blast are amazing, and with the wonderful support of the fan base the whole journey of being the frontman for Threshold has been fantastic. 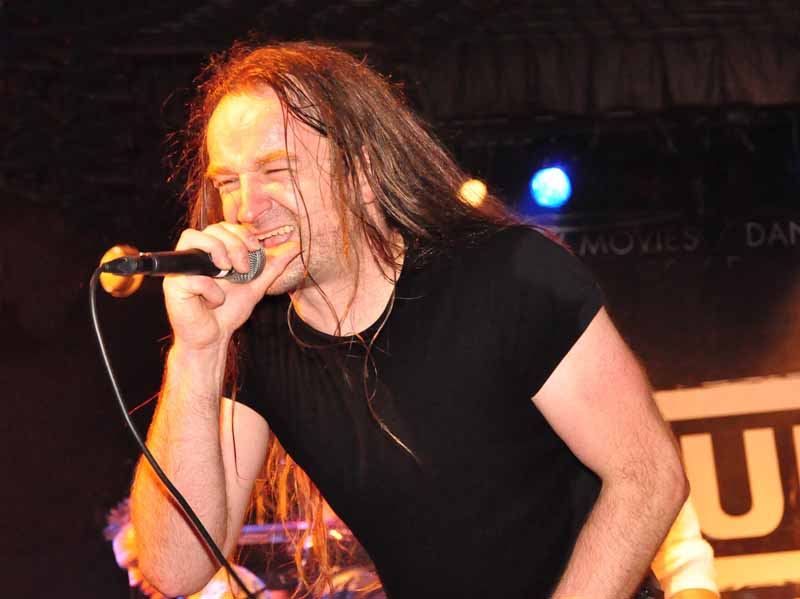 THRESHOLD have parted ways with vocalist Damian Wilson. The band have chosen to start a new chapter without him and he has told them he respects their decision.

Wilson enjoyed three stints with THRESHOLD, performing on the band’s most recent records “For The Journey” and “March Of Progress” as well as their early releases “Wounded Land” and “Extinct Instinct” in the 1990’s. Damian Wilson has been a great frontman for THRESHOLD and the band would like to sincerely thank him and wish him every success in his future endeavours.

THRESHOLD’s new frontman will be Glynn Morgan, the band’s former vocalist from 1994 to 1996. Morgan appeared on THRESHOLD’s 1994 album “Psychedelicatessen” and returned to work with the band in 2008 to record tracks for the singles box set “Paradox”. 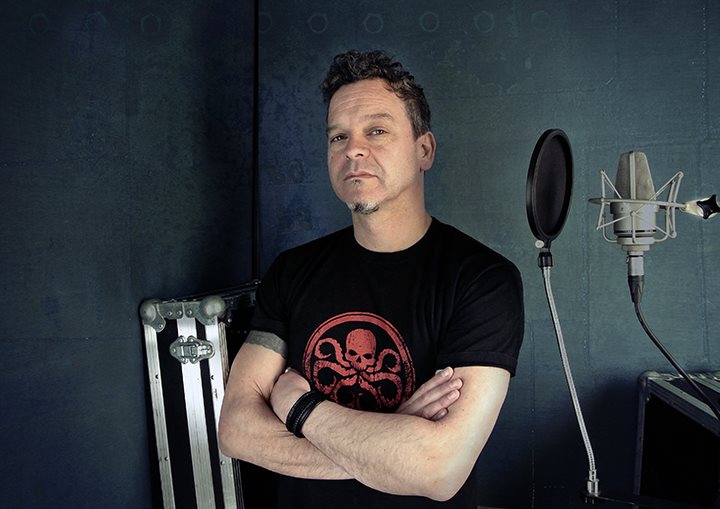 I was over the moon when I got the phone call. To work with Karl and Richard and be a part of the mighty THRESHOLD story once more is a great honour. I can’t wait to start recording, the new material has me hooked already.

You can watch Glynn Morgan in action with THRESHOLD in their 1994 video ‘Innocent’ here: