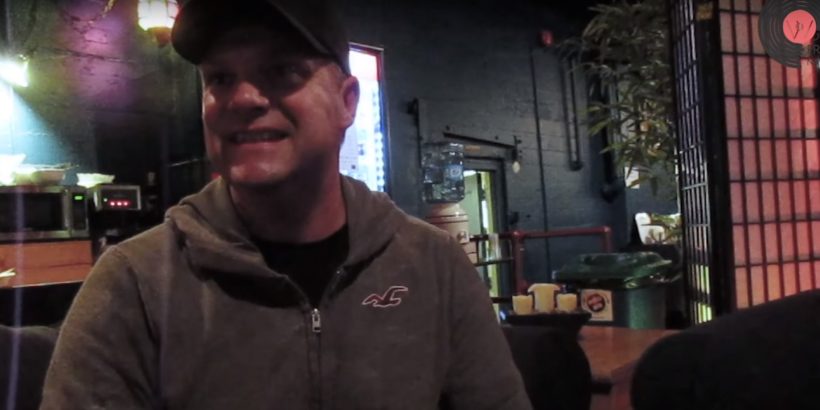 On January 2015, Steven Wilson announced that Craig Blundell would be taking the drum seat for the band’s Tour of the Americas starting that summer.  That particular tour ended and Craig has very much continued to be part of the band, playing in more concerts and even recording with Steven Wilson.  Prior to the Steven Wilson gig, Craig had made his reputation as an in-demand teacher and clinician, and also by playing with other top-caliber musicians such as Stu Hamm and Jennifer Batten.  Craig is now known worldwide and has gathered many accolades since the time this interview took place.

This conversation with Craig took place prior to the Steven Wilson show at San Francisco’s legendary venue The Warfield. Craig shared his thoughts on the following topics:

Plus a message to his World Prog-Nation fans!

Craig Blundell is a world-class musician who is dedicated to his craft, and also a gentleman.  We wish him continued success.  We would like to thank Steven Wilson’s PR and Management teams for making this conversation possible.