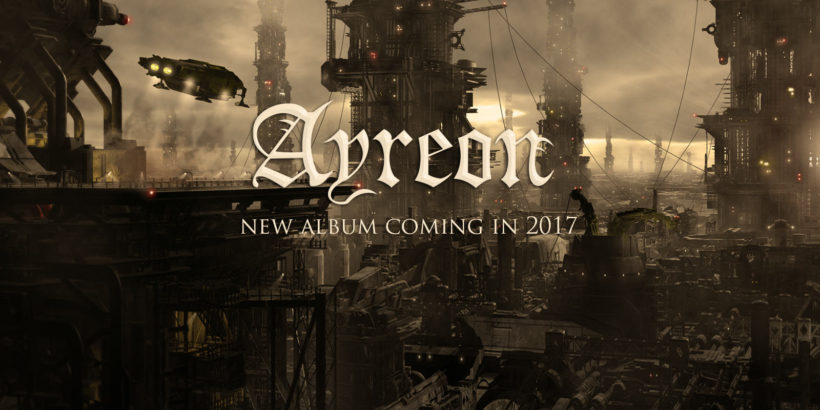 Tommy Rogers From Between The Buried And Me is the second singer revealed to participate in the new Ayreon album. Arjen writes: “New Ayreon album: It’s time to guess singer #2! A singer I haven’t worked with before. Good luck and I hope you enjoy it!”. Not confirmed by Arjen himself, but many fans has already recognized his voice in the video. we’ll probably get new details soon about his role in the album.

update: it was confirmed by Arjen himself that the second singer is indeed Tommy Rogers of Between The Buried And Me. it appears he will be playing the character of “The Chemist”: “Well that was clearly quite easy again, indeed it’s Tommy Rogers of the amazing Between the Buried and Me! I totally love his solo albums as Thomas Giles, and I’m really excited having him on this album. The winner is Cecil Palmer, please send me a message here. Next singer to guess in a few days!”

on October 6th it was revealed that Ayreon will be returning with a new album, when a video was posted on Ayreon’s facebook page: “Finally, my friends… a new Ayreon album is in the making! Here is a little teaser for you.” a website launched as well to track the “PROGress” of the new album: http://www.arjenlucassen.com/ay8/. it features no less than 12 singers!. The first singer is already confirmed to be Dream Theater’s James Labrie who’ll be playing the role of “The Historian”