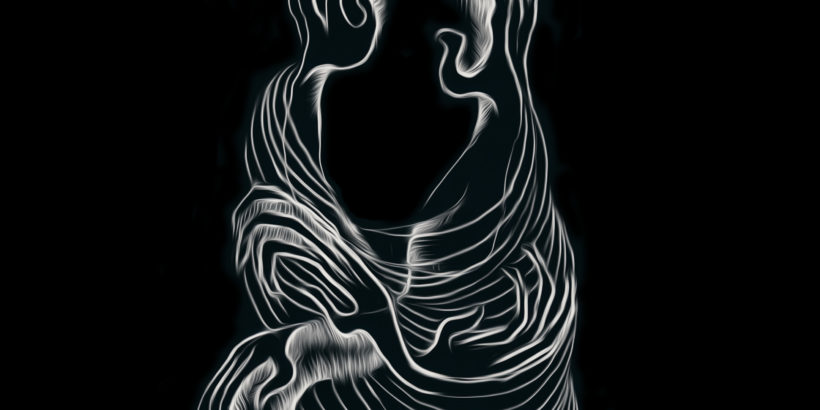 Even in the prog genre, it’s really rare these days to encounter something truly innovative. Even if a new album is a solid piece of work with great songs, usually most of the creative aspects can be predictable at times. Of course, innovation is a double edged sword. It can’t be the only thing the define an album. The music itself needs to be great, and not just cross boundaries for the sake of crossing boundaries. I think that this album manages to create an amazing balance between greatness and innovation.

Before getting this album, I was pretty much expecting it to follow the creative lines of HAKEN almost completely. Which is in itself a great thing- who wouldn’t want another HAKEN album? This album managed surprised me on every creative level, and in a good way. Just when you think you got your head wrapped around the musical direction of the album, you check out another song only to find something entirely different. That’s how this album manages to explore many musical directions, without sounding scattered. The sound and eclectic nature of the music manages to make the connection between songs with completely different approaches.

So no. This is not another HAKEN album. This is something completely different, that stands on it’s own merit. It shows so many new creative sides to Richard Henshall, drawing from so many different influences. This album feels like complete creative exploration. It seems that Richard didn’t want to explore only one creative direction and managed to touch many styles and moods very well and give them proper attention. This album defines the musical and creative identity of one of the most talented composers in prog today. 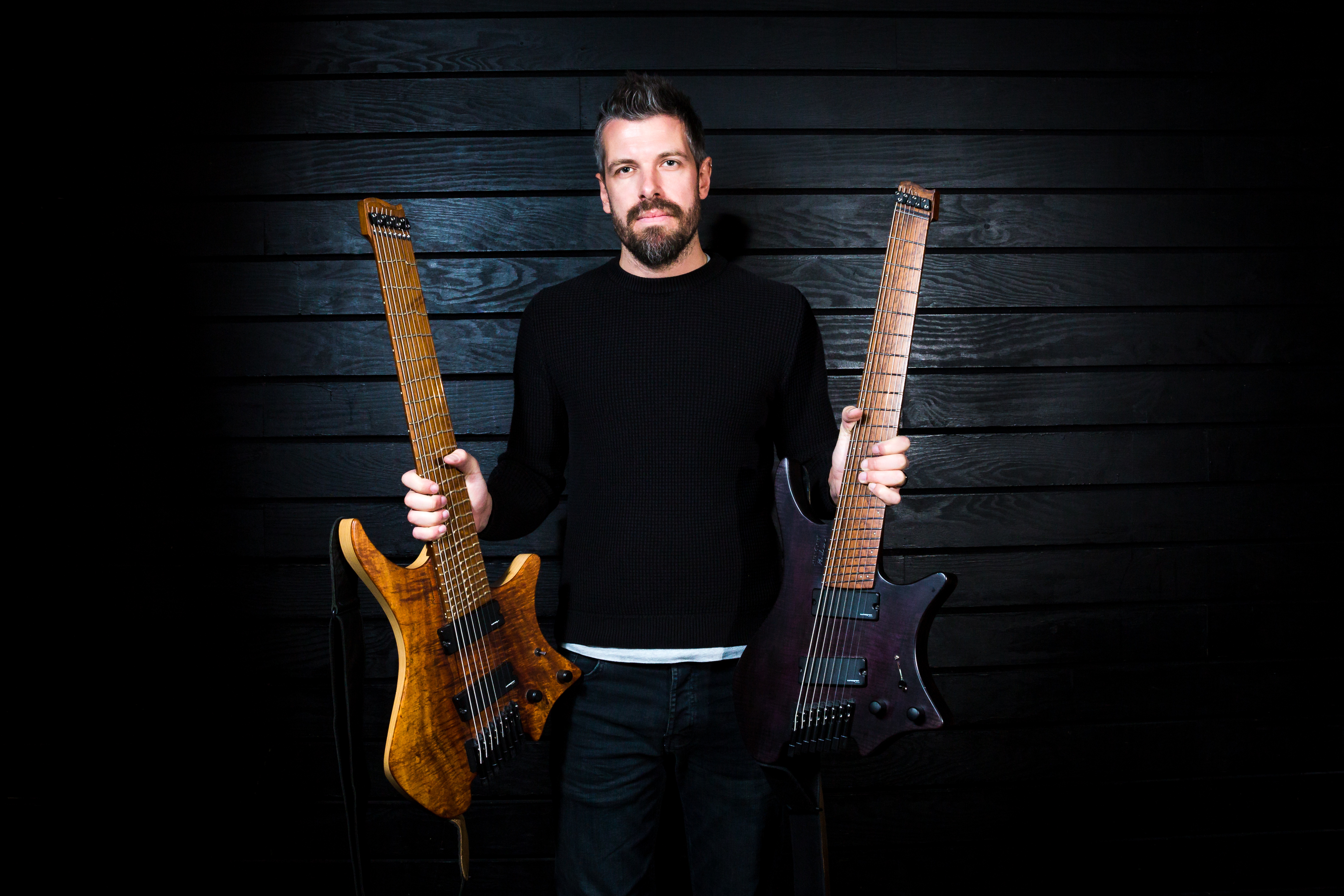 so let’s dive into the songs:

To sums things up, This is one of the best albums of the year. It really shows how far you can take music.