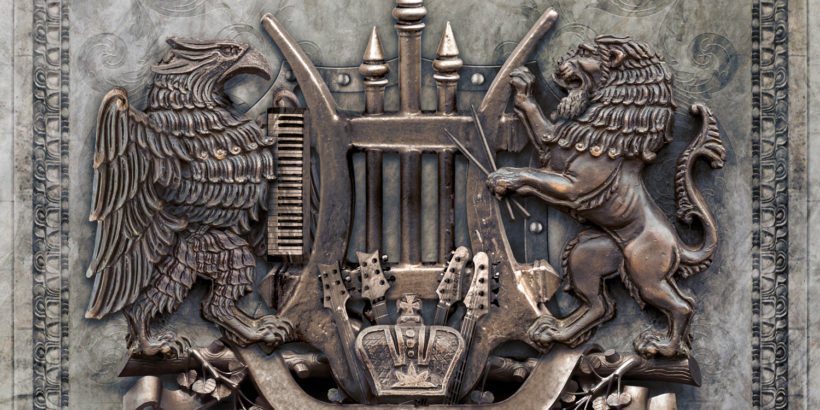 When we got the album for review, I really wasn’t sure what to expect. Their first single “Signs Of Time” was pretty aggressive. I think it was a good introduction into one of the styles featured on the album, and gave the fans a good grasp on the different roles each member of the band was taking. The second single was out a few weeks later, and it featured a really catchy song, but also very original in my opinion. The second single is the introduction to the musical elements that sets this band apart from other Prog Metal projects out there.

BUT, singles will always be singles and two songs couldn’t possibly present the different musical elements that are presented in this album. This album is diverse, it has many musical styles and definitely brings unique elements to the prog world. I think that while this album features many different creative elements and different moods, the overall style of the band remains consistent, presenting a very clear and strong musical identity to the listener.

Nothing about the style of the album can be called generic prog metal. Prog Metal is a genre that has largely been around since the creation of Dream Theater. The genre has been taken to many different places and mixtures, from bands like Dream Theater and Queensryche, to newer bands like Haken and Leprous. The combination between Prog and Metal has been taken to a new level with this album, mostly because of this special combination of the 5 players. The overall style, in my opinion is classic metal With a prog twist. Do not expect an album that sounds like Dream Theater from 2010. This album stands on it’s own. There are times where it sounds like Mike and Derek continuing where they left off in 1998- but with the creative support of Bumblefoot, Sheehan and Soto It turned into something different.

Every musician stands out, and each instrument is dominant. They all have iconic features to their playing and performance. Jeff Scott Soto does an amazing job singing on this album. He has a great range, and is not the usual singer to you hear in a typical Prog band. His vocal range is a lot more diverse, with great lows and great highs, which is why I think it helps to capture just the right atmosphere needed for these songs. The musical chemistry shown in this album between Jeff, Mike, Derek, Billy and Bumblefoot fits perfectly. No one’s style is out of place – and the result of that combination creates very unique prog songs.

One could argue that it’s business as usual with these guys, particularly Portnoy and Sherinian, but the inclusion of Bumblefoot and Jeff Scott Soto keep it very interesting. It’s like some weird lost release from the past with Billy Sheehan and Jeff Scott Soto. Still, there are certain parts where I think they’re going to familiar places instead of further developing newer elements and creative aspects that only the 5 of them together can bring. It’s Prog Metal- but I think it combines the more classic elements of metal rather than the modern elements.

Let’s talk about the tracks:

So, to sum things up- It’s a great album and a great lineup. I hope I’ll get to see them play live next year. 2017 really is a great year for prog, and this is one of the top releases of the year for sure.