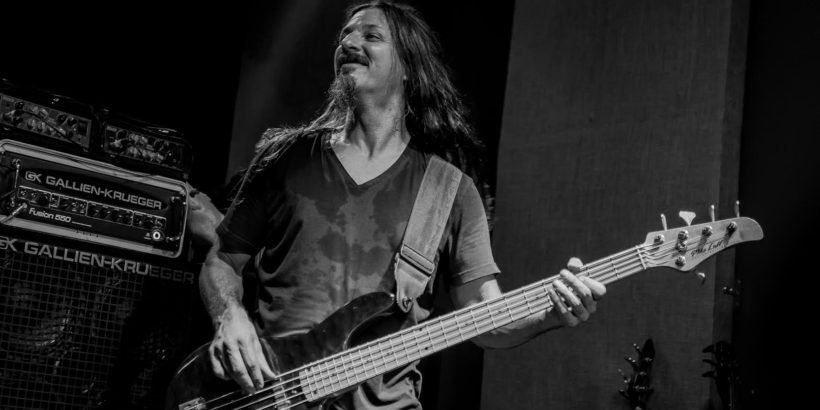 Bryan Beller is one of the busiest working, and in demand musicians on the planet, he has, or continues to lay down the bass for The Aristocrats, Joe Satriani, Steve Vai or Mike Keneally among a few, as well as holding music clinics all over the world.  On August 24, 2017 while he was on tour with Beer For Dolphins (with Mike Keneally, Joe Travers and Rick Musallam), we had the opportunity to sit down with Bryan and spend a few minutes talking about a variety of topics. Bryan was very kind to share his insights on:

And more!  Check out our interesting conversation in this exclusive video.  A must watch for all Bryan Beller fans! 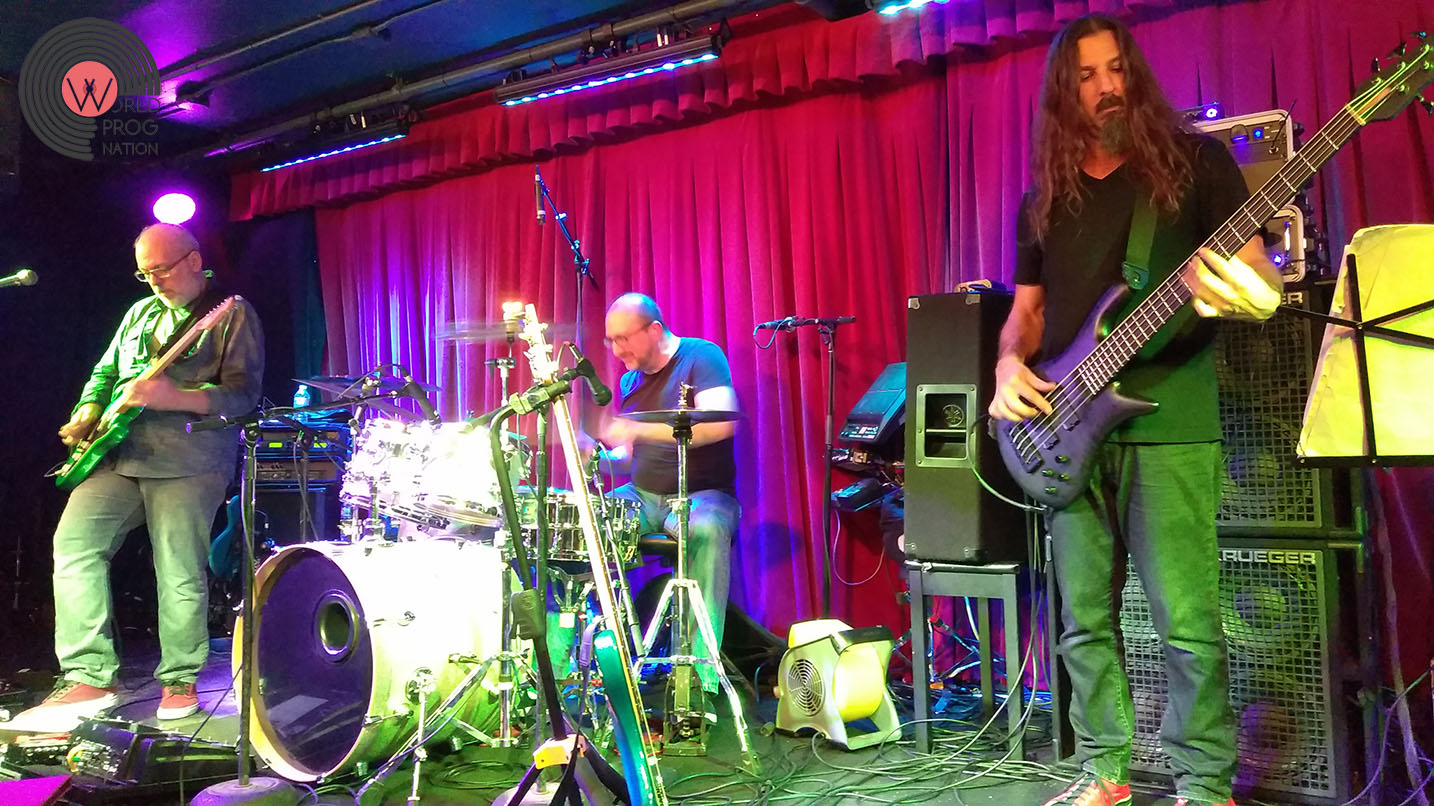