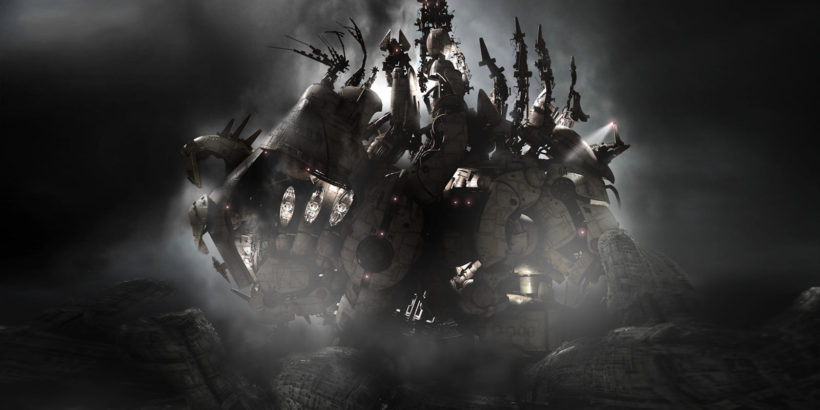 Third singer to be featured in Ayreon’s next album appears to be Simone Simmons of the band Epica. Another video was released today in Ayreon’s facebook page titled “Guess singer #3”. The video contains audio from the new album’s demos, and already many fans have recognized Simmons’ voice.

this is not the first time that Prog mastermind Arjen Anothny Lucassen has worked with Simmons. She was featured in Ayreon’s album 01011001 that came out in 2008, in the song “Web Of Lies”. We’ll probable be getting a confirmation from Arjen himself in the next day or so.

Simone Simmons is the third singer out of 12 singers revealed to be featured in the next Ayreon album, that will be out sometime next year. The first singer revealed was Dream Theater’s James Labrie who worked with Arjen in Ayreon’s “The Human Equation” in 2004 and Between The Buried And Me’s Tommy Rogers.