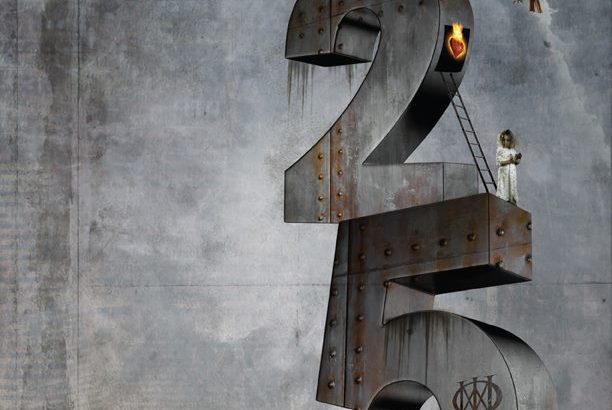 Dream Theater recently announced a 2017 European tour celebrating the 25th anniversary to their milestone album “Images And Words”. The set will include “Images And Words” in it’s entirety as well as other “fan favorites from their renowned catalogue.” more tour dates will be announced in the following days/weeks.

the announcement reads as follows:

TICKETS FOR SELECT DATES GO ON SALE THIS WEEK

NOVEMBER 15, 2016 – Roadrunner Records’ group Dream Theater has announced details of a monumental European headline tour. The trek, which gets underway January 30th at Rome, Italy’s Auditorium Parco Della Musica, will see the pioneering group celebrating the 25th anniversary of their milestone RIAA gold-certified album, “Images & Words.” Each performance will see the iconic progressive rock band delivering an unparalleled live set of “Images & Words” in its entirety along with fan favorites from their renowned catalogue. Tickets for select dates go on sale this week. Additional dates will be announced in the coming weeks. For up-to-the-minute news and ticket information please visit www.dreamtheater.net/tour/.

Dream Theater are currently on the second leg of their extensive North American headline tour which finds the pioneering group performing their widely acclaimed double concept album The Astonishing in immersive and interactive settings for a unique and unmatched live experience. Tickets and VIP packages for the remaining North American dates are available at www.DreamTheater.net/tour/.

the band has been on tour throughout 2016, playing their new album “The Astonishing” in full. The show is entitled: “Dream Theater Presents The Astonishing”, and the setlist is comprised only of songs from the new album- a 2 hour show. This tour will probably mark the end of “The Astonishing Experience” which means this is the last chance for the fans to see the band play the album live in it’s entirety.

what do you think? will we get to see some kind of reunion with former band members for a show or two?