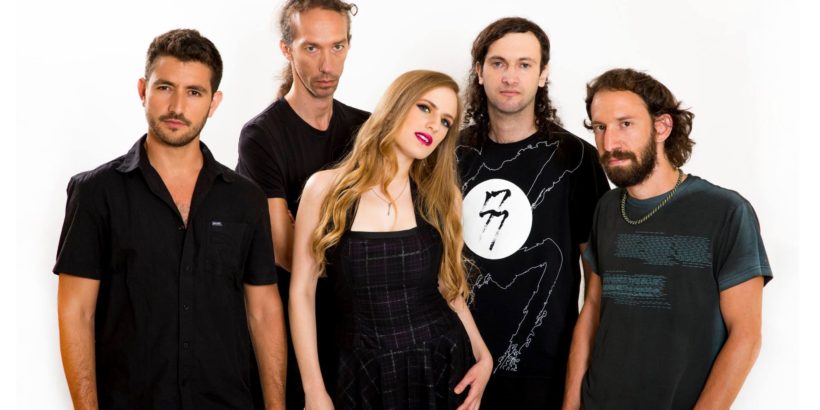 It’s the final part of the Aral Sea trilogy, dedicated to the environmental disaster of the former Aral Sea – one of the biggest ecological problems of our time. It features magnificent time lapse video footage taken by photographer Denis Frantsouzov on his journey to the Aral Sea/Ustyurt Plateau region.

“Epilogue” is the reflection of an irreversible loss, a way to bid a final farewell to the sea – once
a blooming oasis in the desert, now literally turned to dust as a result of reckless human activity.
Aral Sea trilogy is a part of the band’s upcoming album, titled “Of Clans and Clones and Clowns”, featuring 70+ minutes of music with special guests like Arjen Lucassen (Ayreon), Yossi Sassi (ex-Orphaned Land), and mixed by Jens Bogren (Opeth, Devin Townsend, Symphony X).

Check out the video below:

for more information and material visit the band’s Facebook page: