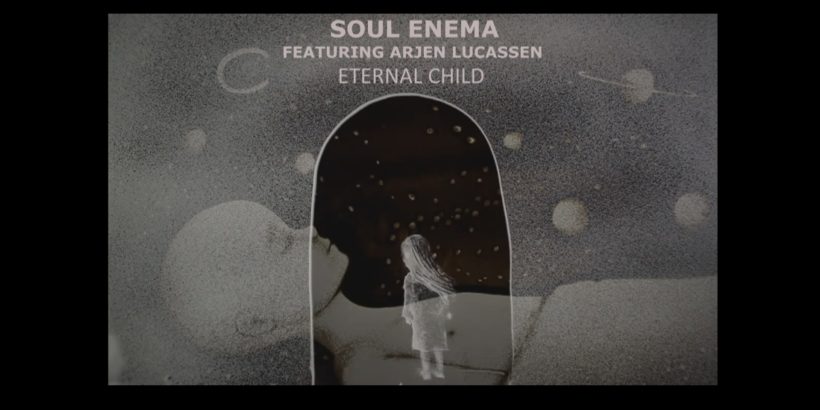 Israeli Prog band Soul Enema releases a new animation video for “Eternal Child”, taken from the brand new album “Of Clans and Clones and Clowns”. The video features visuals from world renowned sand animation artist Kseniya Simonova and the song includes guest appearance by Dutch Progressive Rock mastermind Arjen Lucassen.
Songwriter and keyboard player Constantin Glantz comments:
“Eternal Child was written at the last stage of the album recordings, almost like a flash of lightning coming out of nowhere. It literally took about 40 minutes to come up with the music and the basic lyrics, something that never happened so fast for me before. It’s almost like the song had written itself and all I had to do was document it quickly before it faded away. And this one really felt like it could be a great closing piece on the record, sort of a final missing part of the puzzle. Speaking of lyrics, i believe it captures, in particular, that slightly nostalgic feeling about everything that a grown person is bound to lose when childhood is over, and the rediscovery of the will to live and learn, to be flexible and curious about things again and again, to have those dreams and do whatever it takes to fulfill them. That inner child, the lost and found. Interestingly, this song has no typical rock instrumentation of rhythm guitar, bass, drums. It feels like it could probably come from a different period in time, as it isn’t immediately rooted in any particular era. I think it’s relatively minimalist as well, not quite something you’d usually expect from us.
Still, totally one of my favorites and quite special for me. I’d like to note that Noa [Gruman] has made a hell of a journey in vocal dynamics and range here – from very intimate verses to soaring, high range choruses. And it’s obviously a great honor to feature Arjen Lucassen with a truly mesmerizing guitar solo contribution. When I was much younger, exploring these influential Ayreon records in the late 90’s, I could only dream about such a collaboration becoming reality one day. 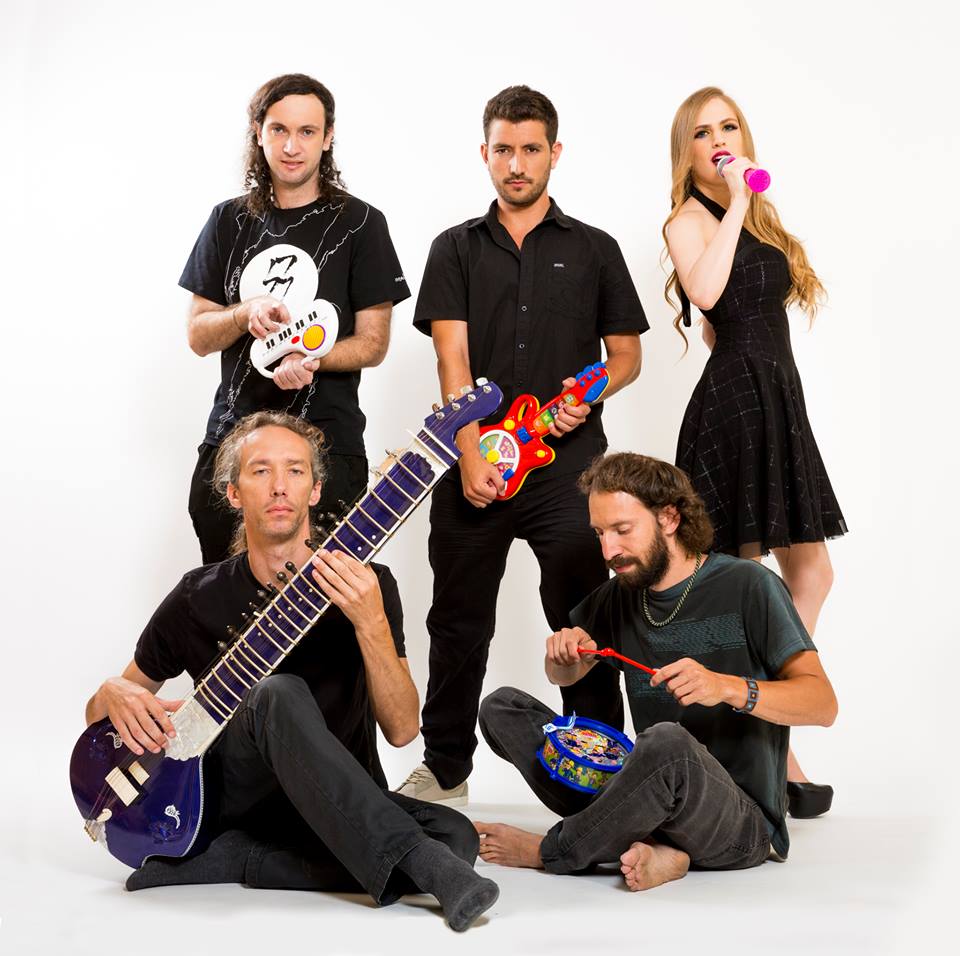 Last but not least, special thanks to Kseniya Simonova – the world’s leading sand animation artist and inventor of original plastic animation techniques featured here. I’m a long time admirer of her art, it’s very unique. She totally loved the track, and her masterful job is a great visual counterpart to the things we were trying to express musically and lyrically”.

“Of Clans and Clones and Clownes” is released on June 23 2017. Featuring 70+ minutes of music, prime international guests, which include Arjen Lucassen (Ayreon,  Star One, et al), Yossi Sassi (Orphaned Land, solo), and mixed by the legendary Jens Bogren (Opeth, Devin Townsend, Paradise Lost, etc.), the album enjoys great feedback and interest from the international Progressive Rock and Metal audience.
You can listen to the streaming and order the album here: https://soulenema.bandcamp.com/