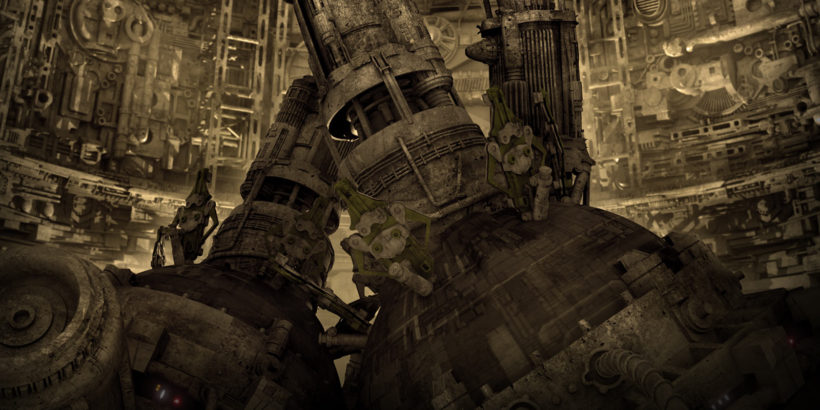 the identity of singers #5 and #6 was already revealed, with #6 waiting for a conformation of Ayreon’s mastermind Arjen Anthony Lucassen.

the fifth singer is no other than Floor Jansen. Floor is the lead vocalist of Finnish symphonic metal band Nightwish. This is not her first appearance in an Ayreon album. In fact she is a frequent collaborator of Arjen Anthony Lucassen, participating as a member of his progressive metal supergroup Star One, and sang in the Ayreon albums Universal Migrator Part 1: The Dream Sequencer and 01011001.

Jansen comments: “yes! you got it right, it’s me. well done well guess and congradulations!”. She will be playing the role of “The Biologist”. Arjen comments: “Haha, controversy! But… indeed it’s the amazing Floor Jansen of Nightwish! (Photo by Andrea Beckers) And once again she managed to impress me, this was undoubtedly the best recording session I ever did with her.” referring to the fans arguing whether the voice in the video is Floor Jensen or her sister, Irene Jensen.

the sixth singer is yet to be confirmed by Arjen, but another video entitled “Guess The Singer” came out, with fans all over the world saying the singer is  Hansi Kürsch, of the band Blind Guardian. the video was titled: ”

Guess the singer #6. Who is this huge unmistakable voice, sounding majestic as ever? this is the second time Hansi will appear in an Ayreon album, the last one was on 2008’s 01011001

update: it is now confirmed by Arjen himself that singer #6 is indeed Hansi Hansi Kürsch, of the band Blind Guardian who’ll be playing the character of “The Astronomer”: 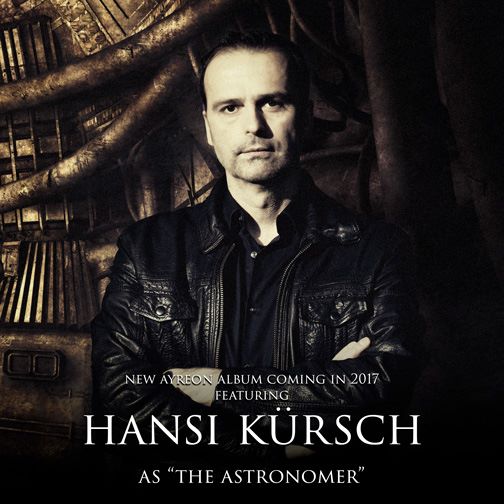 are you excited about the new Ayreon album? which singers do you want to hear on this album? 6 down, 6 to go!