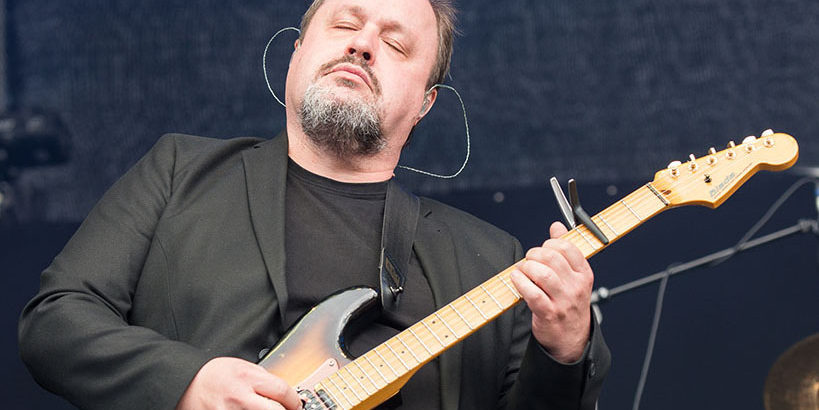 (Note: We had recording equipment issues at the time of the interview. In order to bring you this conversation we used what we had at hand, therefore the video and audio quality are less than optimal)

On October 21, 2016, the opening day of Marillion‘s North American tour, Alfredo Iraheta sat down with Marillion founding member and legendary guitarist Steve Rothery to talk about a variety of topics including:

We are grateful to Steve Rothery for taking the time to talk to us on such an important day, and to the Marillion crew for their hospitality.  We hope you enjoy Steve’s enlightening insight!