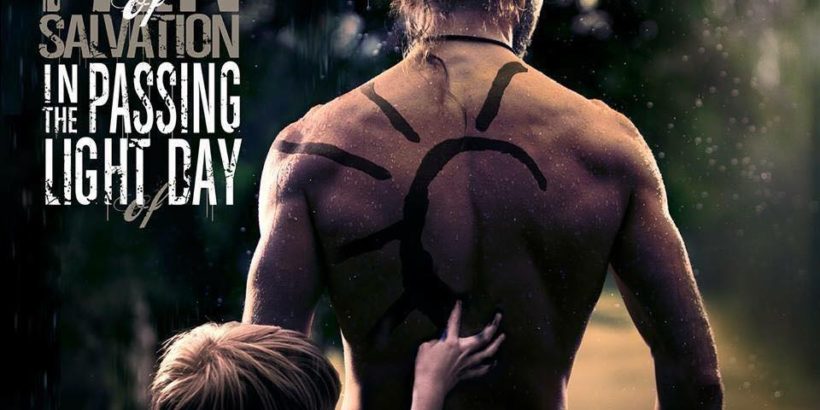 it was revealed today via InsideOut Music that the new Pain Of Salvation album will be released January 13th, 2017. The album, like all of the band’s albums is a concept album. This one features the story of the band’s Frontman Daniel Gildenlow battling with a Flesh eating bacteria. the announcement reads as follows:

“Swedish progressive rock/metal innovators Pain of Salvation have announced the worldwide release of their long-awaited new studio album ‘In the Passing Light of Day’ for Friday the 13th of January, 2017 via their longtime label partners InsideOutMusic.

Working together with acclaimed producer Daniel Bergstrand (In Flames, Meshuggah, Strapping Young Lad, etc.) at Dugout Studio in Sweden, the band have crafted an album that sees them returning to their much praised heavier sound, featuring the syncopated rhythms, glorious melodies, and intensely personal themes that Pain of Salvation fans have long loved about the band.

Inextricably linked to the near fatal illness that band-leader Daniel Gildenlöw spent much of the first half of 2014 recovering from, the album is an altogether darker and more impassioned journey. Taking the hospital bed as a narrative hub, the lyrical and musical themes touch on all the conflicting feelings that run through a person’s mind when presented with the prospect of death and the passing of life.

later the Track listing for the album was announced and can be seen below. this is Pain Of Salvation 10th album, following 2014’s “Falling Home” that featured acoustic rendition of a selected group of songs. However, the last time the band released a full album of original songs, was almost 6 years ago, with “Road Salt II” which came out in 2011.

a new video of a single from the new album was shot a month ago: Daniel Gildenlow comments: “On my way back home after two intense days of video shooting. As usual I have found myself in the most awkward situations. I wouldn’t want to have it any other way! Can’t wait to see the final results in a few weeks. Thanks to everyone who helped making this happen.” 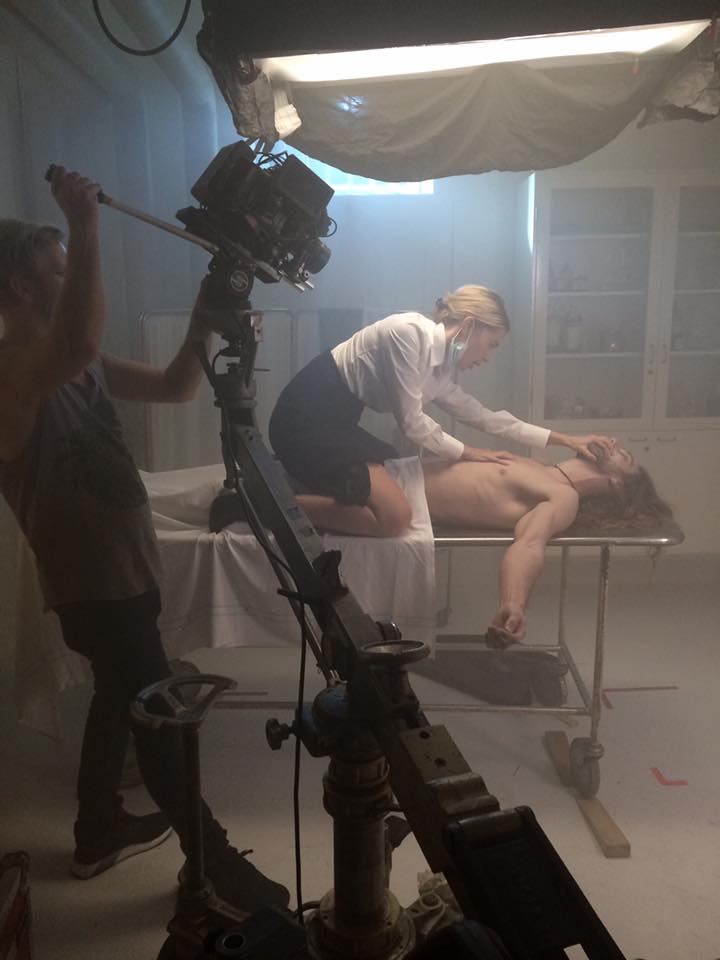 The tracklist of the coming album: